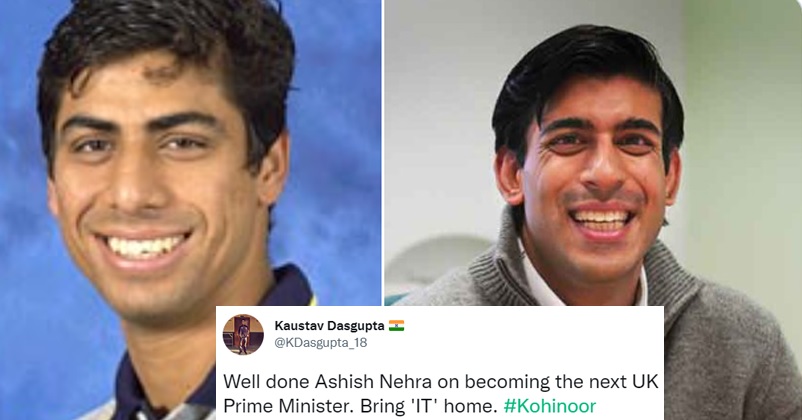 The Indians are feeling very happy for the past couple of days as Rishi Sunak, British politician of Indian origin, has been elected as the new Prime Minister of United Kingdom after Liz Truss resigned from the post of the Prime Minister. Rishi Sunak has also been elected unanimously as the new leader of Conservative party and the micro-blogging site Twitter was flooded with congratulatory tweets after 42 years old political leader took over his new responsibility. 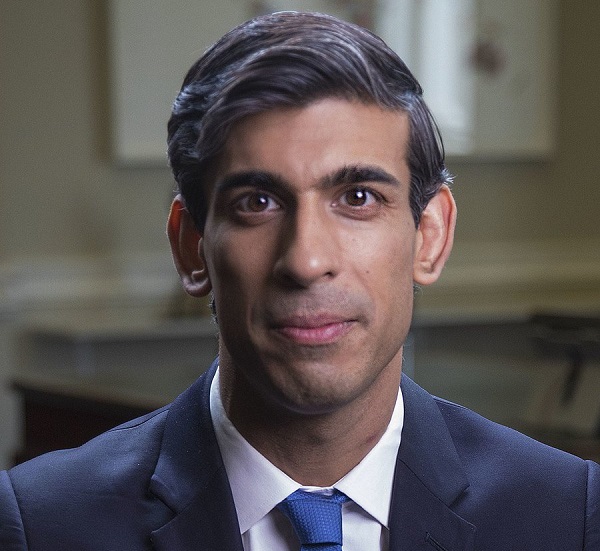 However, a number of netizens come up with funny tweets while congratulating Rishi Sunak as he resembles quite a lot with former Indian cricketer Ashish Nehra and many posted Nehra’s photo while wishing Rishi Sunak.

The British ruled India for around 200 years and now when a person of Indian origin has become the Prime Minster of their country, many Indians have started demanding that the precious jewel Kohinoor which the British took to their country should be returned to India. 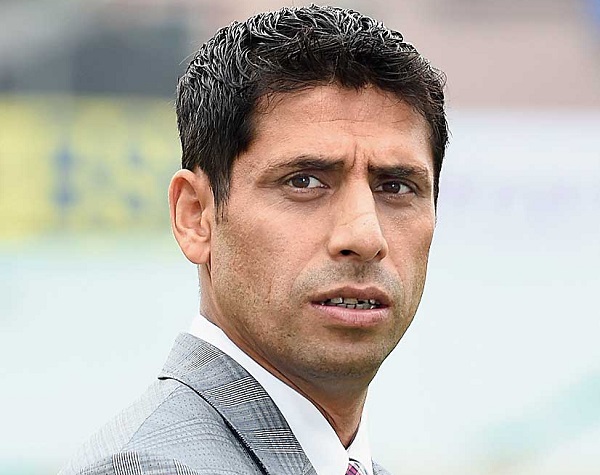 Even Harsh Goenka, the famous businessman who is pretty famous on social media also tweeted about a plan as to how we can get Kohinoor back by replacing Ashish Nehra with Rishi Sunak.

My friend’s idea to get back #Kohinoor:
1. Invite #RishiSunak to India
2. Kidnap him when he is stuck in Bangalore traffic to visit his in-laws
3. Send instead Ashish Nehra as UK PM. No one will realise it.
4. Nehra will be told to pass the bill to return Kohinoor

Netflix India also tweeted in this regard and other than Ashish Nehra and Rishi Sunak, it also brought the reference of Bollywood superstar Shah Rukh Khan:

Everyone thinks Rishi Sunak and Ashish Nehra look alike but the truth is they're all Shah Rukh in a mask like in Don 2.

Twitter had a field day while talking about the uncanny similarity between Ashish Nehra and Rishi Sunak and some even showed their creativity by means of hilarious memes. Check out some selected reactions:

Rishi Sunak reviewing the release paper of Kohinoor for its return to India. pic.twitter.com/ssKoN5MSy9

When everyone tags Ashish Nehra #RishiSunak

If I didn't know his name I would congratulate Ashish Nehra for becoming the PM of UK. #RishiSunak pic.twitter.com/gFPDX7wjXC

Rishi Sunak and Ashish Nehra seem to be brothers who were estranged in Kumbh Ka Mela.#Rumor
😜😆 pic.twitter.com/rMSrFOZb3r

From cricketer to commentator to mentor of Gujarat Titans to UK's Prime Minister.

Face App when me trying to swap Face of rishi sunak and Ashish nehra pic.twitter.com/fvfrnbWpHP

Modi ji going to britain to bring kohinoor back after rishi Sunak get appointed as pm. pic.twitter.com/fp8zMR9hfy

Man! What a journey its been…
From taking down 6 wkts in 2003 cricket world cup against England to becoming PM of UK#RishiSunak #ashishnehra

Ashish Nehra has had the perfect retirement story. From taking 6 wickets against England in a world cup game to having a retirement match for him to finally becoming the PM of England. That is indeed a dream come true #PM #Britain #RishiSunak pic.twitter.com/kiCD7Wr4tt

If you remember, some time back when the Swiss former professional tennis player Roger Federer announced his retirement, Twitter was flooded with good wishes for him but there were some online users who started posting pics of Bollywood actor Arbaaz Khan while wishing the former tennis player because the facial looks of both are quite similar.

Rishi Sunak’s paternal grandfather Ram Sunak was basically from Gujranwala which is presently in Pakistan. He shifted to Nairobi in the year 1935 for working as a clerk and his wife Suhag Rani Sunak also joined him in the year 1937. Rishi Sunak’s parents (Yashvir & Usha Sunak) moved to Britain from East Africa in 1960s and Rishi was born in Southampton on 12 May 1980. 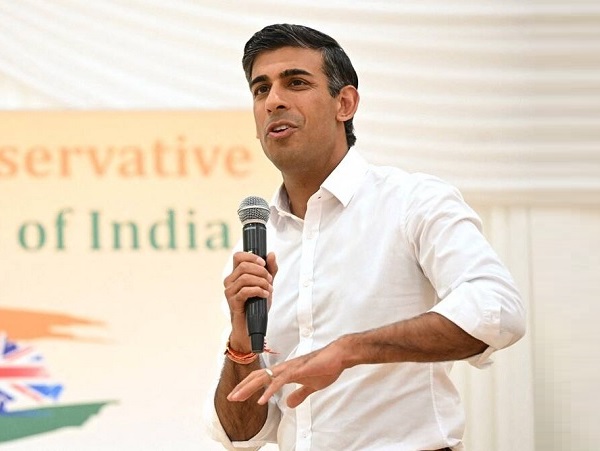 Rishi Sunak is married to Akshata Murthy who is daughter of Indian entrepreneur Narayana Murthy and the new PM of UK and his wife stand at the 222nd position in list of the richest people of Britain.

There is no denying the fact that Rishi Sunak has scripted history as he is the first British Asian and the first Hindu as well to become the Prime Minister of Britain.