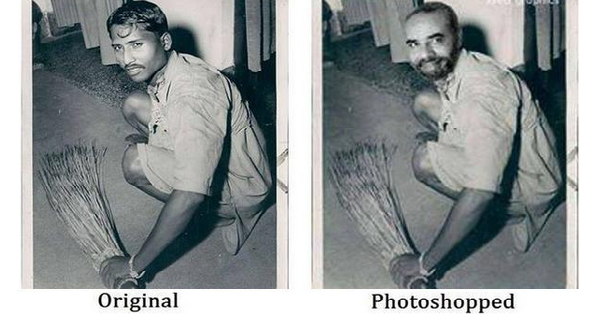 As we all know that the Prime Minister of India, Mr. Narendra Modi, is on a visit to USA is meeting the CEOs of multinationals in Silicon Valley, including Mark Zuckerburg, CEO of Facebook. Mark and his organization have given a lot of importance to Modi’s visit. What is more, various programs as well as meetings have been conducted.

In India also, people are happy with the response that Modi is getting but some critics of Modi have found it as an opportunity to take a jibe at Modi by trending #FakebookMeetsFacebook. Just to elaborate and make it simple to understand, Modi’s opponents call him by the nickname of Feku, and all the promises that Modi has made and have not been fulfilled, makes a book called Fakebook.

Prime Minister Narendra Modi has been criticized by his opponents for making fake promises and saying jumlas rather than working and making the dream into reality.

Twitter has been flooded with responses on #FakebookMeetsFacebook, where some tweets are really funny while some are filled with sarcasm. One tweet shows a pictorial representation of Facebook logo which turns in saffron color from blue and it says that Modi has advised Mark to change logo’s color to saffron. Some Modi supporters have also taken a dig at Rahul Gandhi and Arvind Kejriwal while tweeting under this hashtag.

#FakebookMeetsFacebook
Mark eloped his hand from Modiji on d wall fearng that he would give an autograph on his hand. pic.twitter.com/YnCKxNgPOd

#FakebookMeetsFacebook We want bullet trains, but not Fake ones, at least not badly photoshopped trains like this. pic.twitter.com/GusBjV9czy

Modiji thanking Zuckerberg for his contribution in making him PM…..
#FakebookMeetsFacebook pic.twitter.com/6QDmbOEijC

Will fix China when come to power, when came to power bowed to China #FakebookMeetsFacebook

Dear Congi morons, before trending #FakebookMeetsFacebook, did u even realize ur Rahul baba has gone to meet 'Orkut'?http://t.co/CV2g3RkCLU