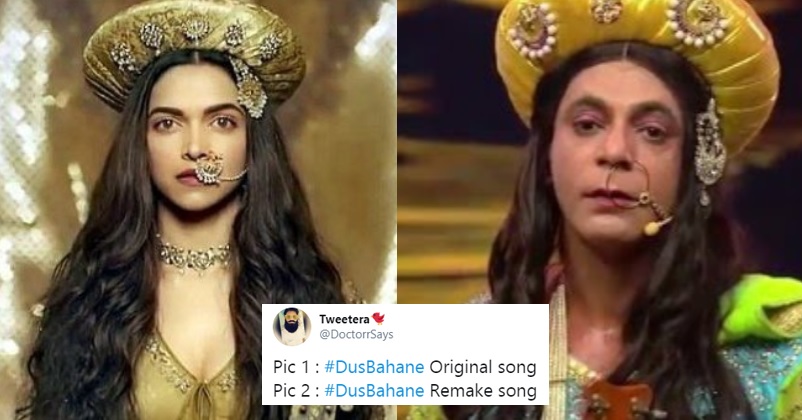 Tiger Shroff will be back soon with the third installment of his “Baaghi” franchise and this time, he is raging a war in Serbia after his brother gets into problem with the anti-social elements. In this movie, Shraddha Kapoor is making a comeback in the Baaghi franchise as she was in the first part but was replaced by Disha Patani in the second one. 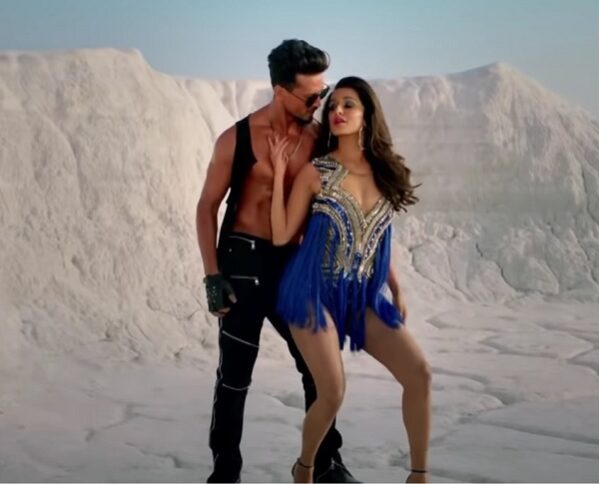 The “Baaghi” franchise is known for its action sequences and this time, it is going to be bigger and better than the earlier installments. The film which is going to release on 6 March 2020 also stars Riteish Deshmukh, Jackie Shroff and Ankita Lokhande and has been directed by Ahmed Khan.

The trailer of “Baaghi 3” was out some time ago and now a new song has been released by the makers.

This new track is the reprised version of song “Dus Bahane Karke Le Gayi Dil” which is originally from the movie “Dus” that hit the theatres in 2005. 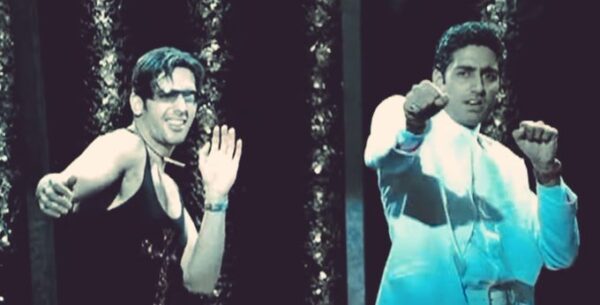 The original song was also composed by the music composers Vishal & Shekhar just like the new one while the singers of both the songs are also the same – Shaan and KK; however, Tulsi Kumar has also given her voice in the new one.

The old song featured Abhishek Bachchan, Zayed Khan, Sanjay Dutt, Suniel Shetty, Dia Mirza, Esha Deol, Raima Sen and Shilpa Shetty while in the new one, audiences can see Tiger Shroff and Shraddha Kapoor grooving to the tunes of the song. Tiger is looking stunning while Shraddha is hotness personified and the song is being liked by the youngsters.

But some movie buffs also started comparing the new song with the old one which resulted in a Twitter riot. Many people posted memes showing the comparison between the old and the new version and some of the tweets are really hilarious; here are few selected ones:

If you wish to watch the original version of the song, here it is:

Which version of “Dus Bahane” do you like more?