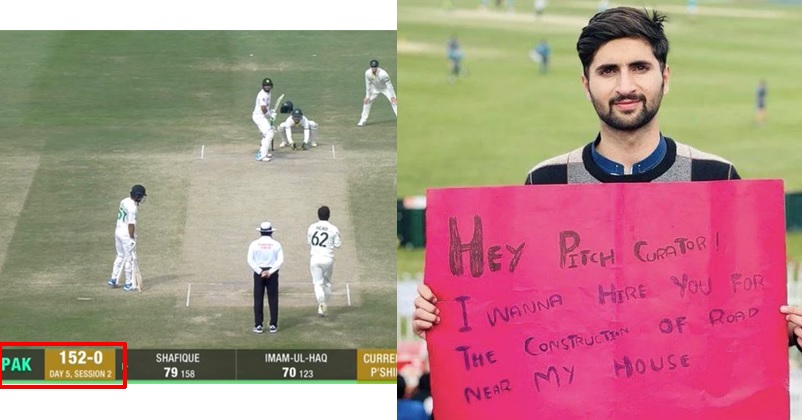 The Pakistani cricket fans were pretty happy as the Australian cricket team was visiting their country after a long gap of 24 years but all the excitement and enthusiasm got spoiled after the pitch in Rawalpindi test played the spoilsport. 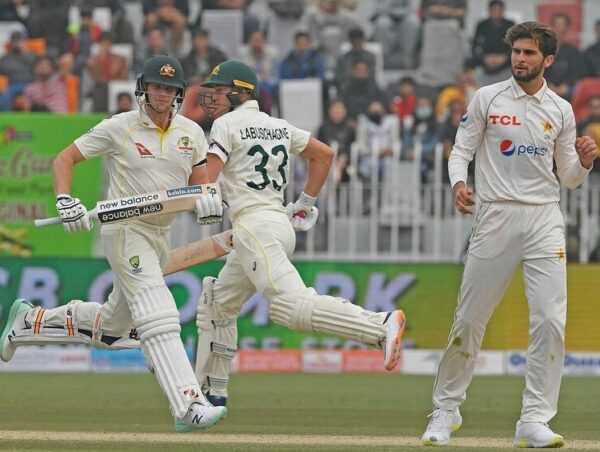 The first test match of the 3-match test series started on March 4 and it was played at Pindi Cricket Stadium, Rawalpindi. The toss was won by the hosts and they decided to bat first, the decision was proved correct by the Pakistani batsmen as they put up a total of 476/4 with Imam-ul-Haq (157) and Azhar Ali (185) hitting centuries. The Aussies also responded well and they also put up a score of 459 runs in their first innings. On the last day of the game, Pakistan batted the whole day and its batters put up a total of 252 runs without losing a wicket as both the openers Abdullah Shafique (136) and Imam-ul-Haq (111) scored centuries.

The pitch of the first test match offered no help to the pacers as well as to the spinners and only 14 wickets were taken in the entire 5 days of the test match because of which the match ended in a draw. This was certainly one of the most boring test matches ever played and it won’t be wrong to say that it is because of such test matches in which result does not come out, people are losing interest in the purest format of the game. 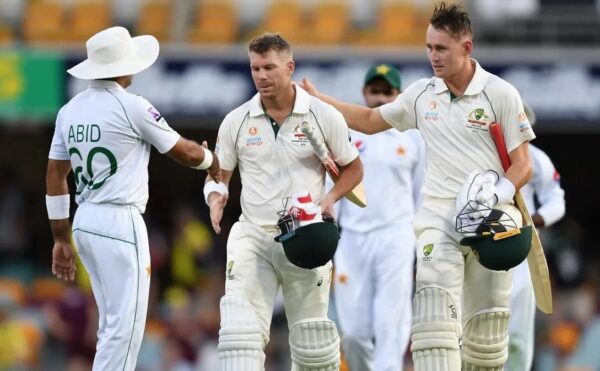 Cricket fans and the former cricketers are pretty disappointed with the quality of the pitch of the first test match that can easily be called a dead pitch. Cricket fans expressed their opinion on the micro-blogging site Twitter and here are some of the selected reactions:

@TheRealPCBMedia @Rizzvi73
We want our money back…and those who are wathcing from overseas we want our data pack to be renewed.
First Test match Pak vs Aus turned out to be the biggest joke of this 2022😡

Rawalpindi pitch is just like me fr, dead from the inside.

Curator sacrificing the result of historic test for this pitch #PAKvAUS pic.twitter.com/wfKuq0NpB6

Poor Fawad Alam who didn't get an opportunity to bat on this flat pitch #AUSvsPAK #PAKvAUS pic.twitter.com/r7YbjjYP0Q

There's hardly any deterioration on the pitch. How do you make a game out of it without committing harakiri?

don't mind good batting pitches (to a certain extent) in a bowler friendly era but this one in pindi has led to some mind numbing boring cricket ! #PAKvAUS

This is the worst pitch I can remember of.
Even worse than Melbourne 2017.
Ek din ki pitch bnao you'll have full support but this is pathetic.

“Virat Feels ‘It’s Only Me. I Am King Of This Place’,” Says Kohli’s Ex Teammates On His Aggression
“Why Mankading, It Should Be Called Browned,” Chopra Reveals Interesting Thing Post Rules Change