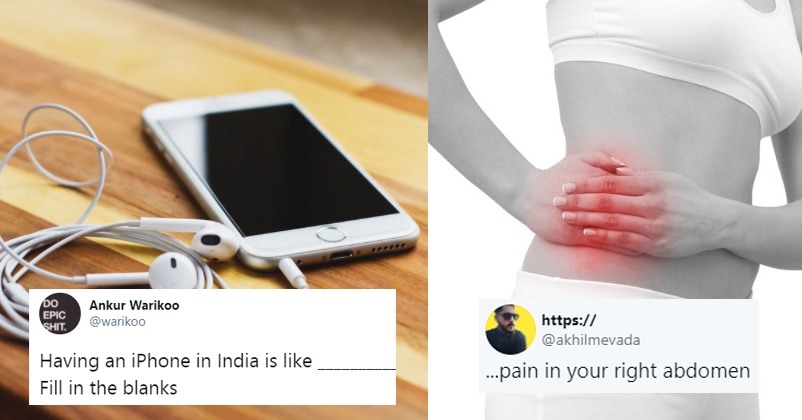 There is no denying the fact that iPhones are quite expensive and a person has to spend a fortune to own an iPhone. Moreover, many memes and jokes have been made in this regard especially the ones in which a person has to sell kidney in order to buy an iPhone. While the Android users leave no chance of making fun of iPhone users, the latter also make sure that they make the former feel inferior to them. 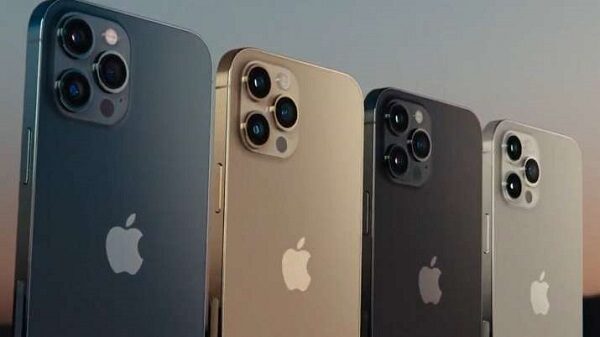 Recently, the founder of nearbuy.com Ankur Warikoo took to Twitter in order to find out what it means to have an iPhone in India.

Fill in the blanks

Soon the micro-blogging site was flooded with tweets in which the social media users expressed their opinion on having an iPhone. While some call the iPhone as a liability which seems to be an asset, several others are of the opinion that it is like having a fake English accent or having a diamond ring.

Here are some of the selected tweets that you may find pretty relatable and true as well:

Having a liability which appears as an Asset to others..

Being the photographer at every gathering.

Having 1 Lakh less in bank account or 1 Lakh more in credit card debt.

How else would you make people believe that you are classy or cool?

Nah. If you have an iPhone you don't need these!

Like having a fewer number of organs than usual human being! 😅

…pain in your right abdomen pic.twitter.com/vEZuPYqDYr

Letting everyone know that you are rich.
Basically if you own an iPhone, you are automatically considered to be wealthy irrespective of your real bank account.

Having an iPhone in India is like for a middle-class pay one more EMI which is irrelevant .

it’s like having an avacodo for brkfst in India.

Because the want to show others that they can live their life on one kidney….

Having a girlfriend in mechanical engineering 😎

Buying a 1000 Rs Watch instead of 100rs watch. Even though both shows the same time 😜

Considering the fact that India is a developing nation, not many people can afford to buy an iPhone because of which the country has a high number of Android users in comparison to iPhone users.

Do you have an iPhone? If yes, don’t forget to tell us what it is like having an iPhone in India according to you.