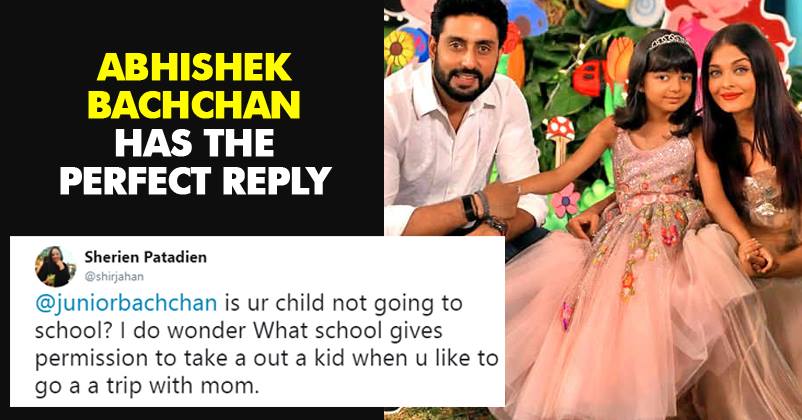 Being a star kid is not easy as you are always under the scanner of media and public. It is very difficult for star kids to have normal childhood as they become no less than celebrities ever since their birth, thanks to their parents and of course, media. In fact, the media is so obsessed with them that they have made Taimur Ali Khan a star even before he has turned a year old. 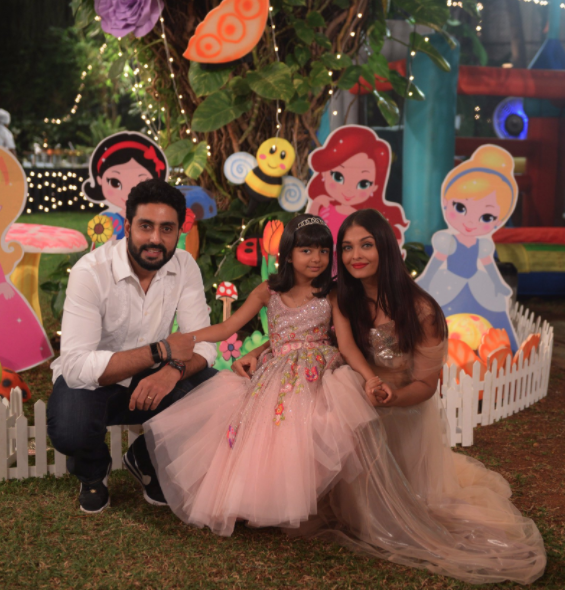 The proud parents threw a grand princess themed party and Aaradhya was the little princess of the night. She was looking beautiful and everything from the decorations to the cake was just perfect. 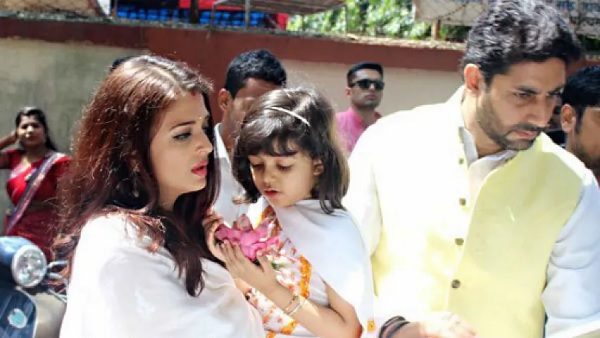 We have seen Aaradhya visiting places and events with her mother many times. One Twitter user raised an objection to it, asking whether Aaradhya even visits her school or not because the user doesn’t know any school which gives permission to kids to go out so much.

She tagged Abhishek Bachchan and tweeted, “@juniorbachchan is ur child not going to school? I do wonder What school gives permission to take a out a kid when u like to go a a trip with mom. Or are u guys going for beauty without brains. Always hand in hand with a arrogant mom. Not having a normal childhood”

Well, as we know that Abhishek Bachchan is a witty person and a protective dad, he just can’t tolerate his little princess being trolled by anyone. He got back at the troller, telling her how Aaradhya visits with her mother and we have to admit that it was quite a killer reaction. At the same time, he didn’t fail to point out spelling and grammatical errors in her tweet. 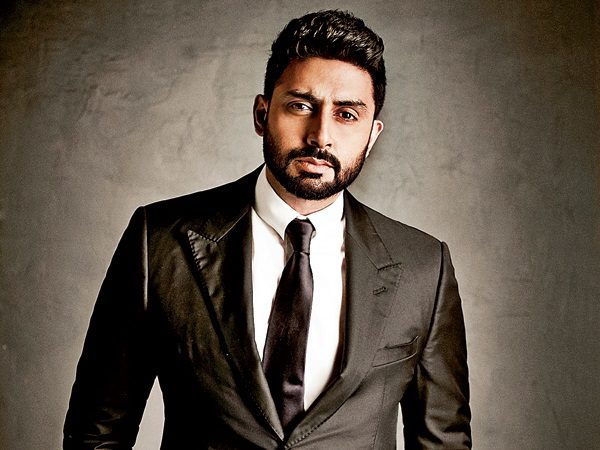 Here is what Abhishek tweeted, “Ma’am, as far as I know… Most schools are shut for the week-end. She goes to school on the weekdays. Maybe you should try it considering you spelling in your tweet.”

Ma’am, as far as I know… Most schools are shut for the week-end. She goes to school on the weekdays. Maybe you should try it considering you spelling in your tweet.

The troller responded but this time, in a sober manner. She tweeted, “A yeah the spelling. Any thanks for the response . Most people think it but don’t have the guts say something. Maybe u guys should post some pictures of her as normal kid and not one always hanging on her moms arm.”

You just nailed it Abhishek! Anybody else needs an answer?