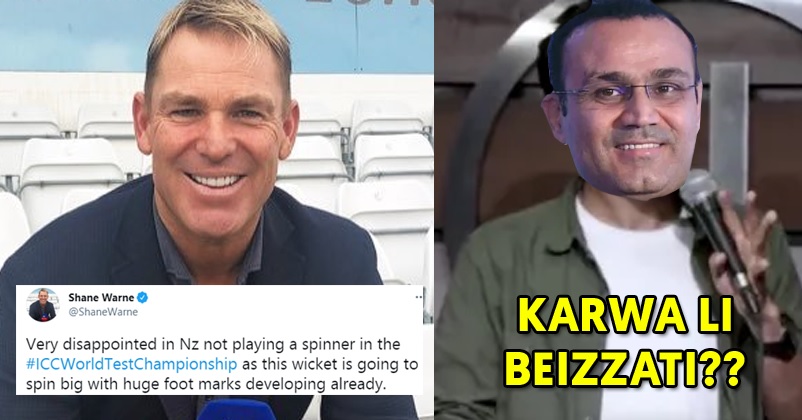 The first day of the World Test Championship final match got washed due to rain but thankfully the rain stopped and the cricketing action took place on the second day. As the venue of the WTC final is Rose Bowl, Southampton, which is certainly more helpful for the pacers and doesn’t offer much scope for the spinners, the Kiwis have not included a spinner in their playing eleven which has left the former Australian spinner Shane Warne a little unhappy. 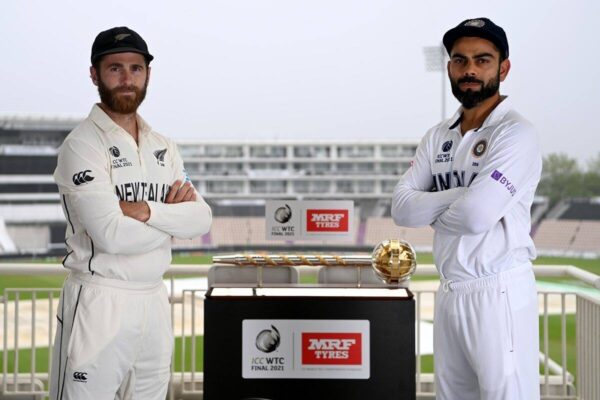 The New Zealand team management has shown faith in Kyle Jamieson, Tim Southee, Trent Boult, Colin de Grandhomme and Neil Wagner for the most important match of the WTC. On the other hand, the Indians have included both Ravichandran Ashwin and Ravindra Jadeja for the game.

The legendary Australian spinner Shane Warne who has donned the Australian test jersey from 1992 till 2007 expresses his unhappiness over the Kiwis not including a spinner on the micro-blogging site Twitter by posting a tweet in which he writes that ball will spin good as the footmarks can already be seen on the pitch. Warne adds that if India puts a score above 275/300 and if the ball also spins, the match is over for Kiwis until weather comes in between. 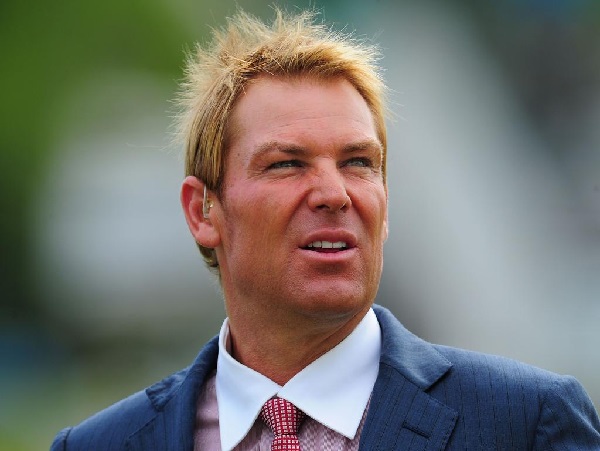 Shane Warne’s tweet read, “Very disappointed in NZ not playing a spinner in the #ICCWorldTestChampionship as this wicket is going to spin big with huge foot marks developing already. Remember if it seems it will spin. India make anything more than 275/300! The match is over unless weather comes in!”

Very disappointed in Nz not playing a spinner in the #ICCWorldTestChampionship as this wicket is going to spin big with huge foot marks developing already. Remember if it seems it will spin. India make anything more than 275/300 ! The match is over unless weather comes in !

Netizens also started expressing their opinion on this matter but there was one Twitter user who was pretty clear as to why the Kiwis didn’t include a spinner and he was so confident that he asked Shane Warne whether he understands spin or not.

Here is what the online user tweeted, “Shane do you understand how spin works? The pitch gets dry… this pitch won’t get dry because of the rest of the test, there is due to rain.”

It was pretty weird on the part of the online user to ask Shane Warne such a stupid question as the legendary spinner has 708 test wickets and 293 ODI wickets to his name which certainly speaks very high of his caliber.

The tweet was also noticed by the former Indian cricketer Virender Sehwag who didn’t want to miss the chance of having some fun. Viru asked Shane Warne to get the tweet framed and also try to understand the spin. 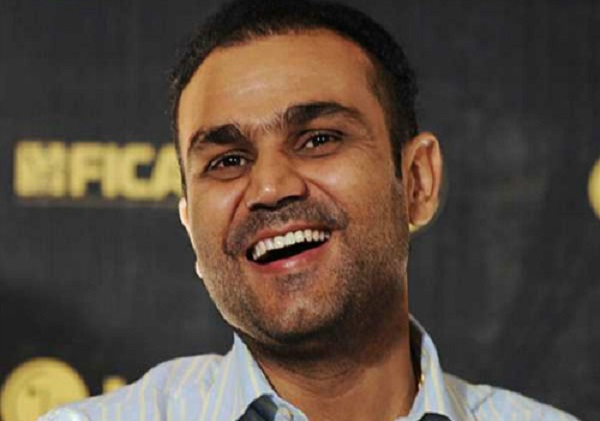 Sehwag tweeted, “Frame this, @ShaneWarne and try to understand some spin” with a laughing emoji.

Frame this, @ShaneWarne and try to understand some spin 🤣 pic.twitter.com/jHpacxg9CQ

The Twitter account of the online user has been deleted as of now but he has given a reason to laugh to many cricket fans.