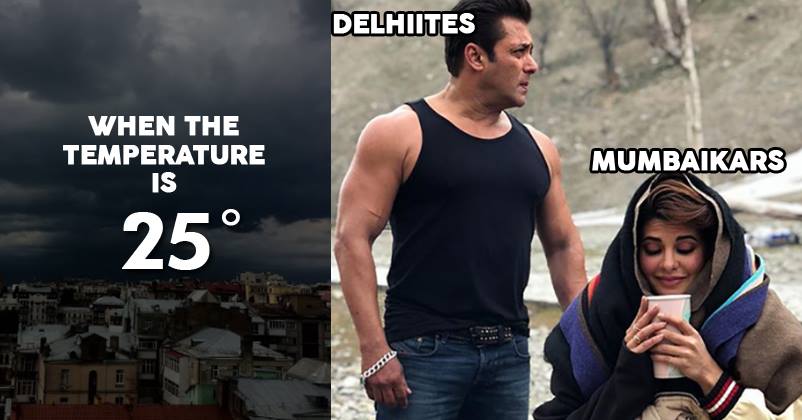 North India is coping with an extreme dip in temperature these days. The cold waves have annoyed almost everyone because it has become really difficult to quit blankets for work. The layers of clothes on an average human body are increasing like anything and there is no hope to see a little increase in the mercury level anytime soon. 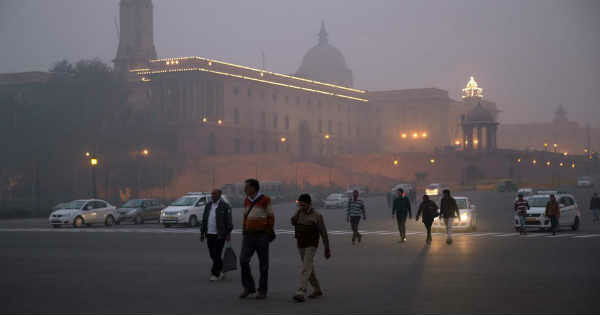 Meanwhile, Twitter has found a way to time pass in this freaking cold weather.

A lot of hilarious memes about the current winter chill are doing rounds on the microblogging site which are helping the people forget the pain for sometime. Have a look at some of them and have a blast-

Pic 1 – online advert
Pic 2 – how it actually fits me pic.twitter.com/qOUVkEGA1d

Me all the year: I really want to see snow and mountains, lets go on trip guys.
Someone in winters: Bhai shimla chalega kya?
Me(inside my comfy blanket): pic.twitter.com/MkowV1V8IK

Always trust Twitter for a solution when you are in problem.

10 Of The Craziest And Weirdest Internet Challenges That Went Viral
This Woman’s Voice Sounds Exactly Like Apple’s Siri, But Is It Real Or Fake?