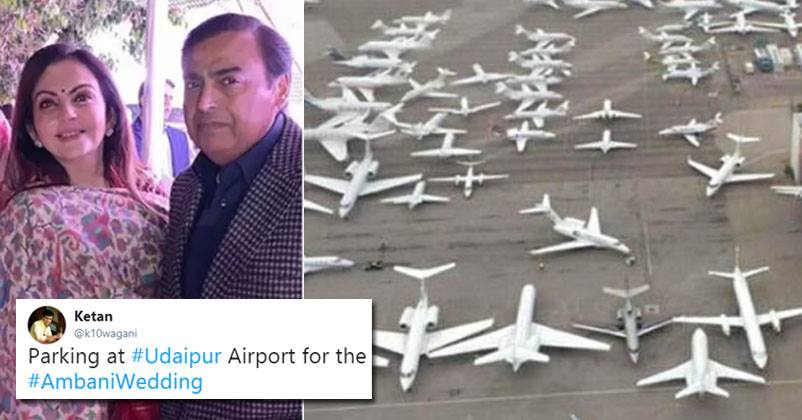 When it comes to Ambanis, everything has to be larger than even “larger than life”. They basically have an infinite amount of money and whatever they do it makes the news.

So when Mukesh Ambani’s daughter Isha Ambani is getting married to another big businessman Ajay Piramal’s son Anand Piramal, can anyone remain silent? A Big Nooo. Especially when the celebrations are greater than we “mango people’s” wildest dreams. 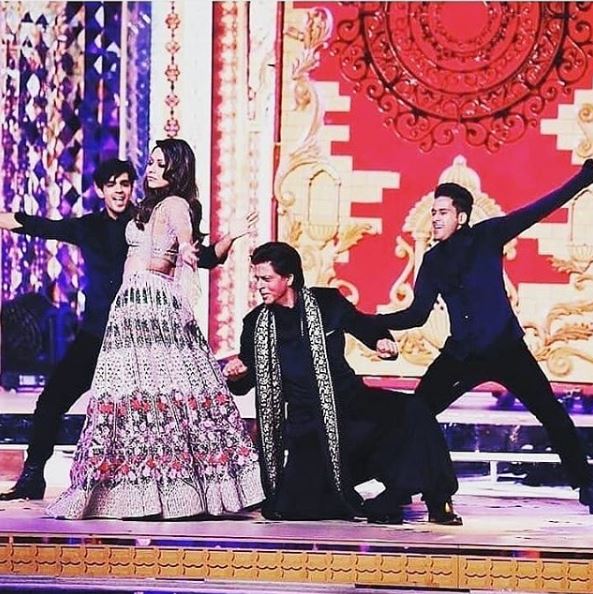 If you don’t know what’s happening in the pre-wedding celebrations of Isha and Anand in Udaipur then let us sum up everything in this one line – “Bhai has joined the family celebrations as a background dancer, Hilary Clinton is one of the guests and Beyonce has performed there”.

Anant Ambani: When i perform on stage, i need some good Background dancer.
Mukesh Ambani: OK i will arrange Salman Khan pic.twitter.com/ZOjVMl8LLu

The videos from the celebrations were out yesterday and they boggled everyone’s mind to no ends. Netizens here have seen something hardly ever seen before so reactions on Twitter were also similar.

#AmbaniWedding How did you manage to invite all these big celebs to your daughter's wedding?#MukeshAmbani : pic.twitter.com/CDM5arYNGF

The entire Bollywood fraternity, Hilary Clinton, Beyonce and Nick Jonas will be under one roof.

2018 just keeps on getting crazier#AmbaniWedding

Just got off the phone with Mukesh Bhai, he said we all Indians are invited to the #AmbaniWedding .. he’s made special arrangements to send our Shagun as a Reliance Jio recharge of ₹1100.

Mukesh Ambani after bringing #Beyonce to perform in the wedding and reducing Bollywood celebs to background dancers. #IshaAmbaniSangeet pic.twitter.com/HJu8Uml8qf

Shahid Kapoor Diagnosed With Stomach Cancer? Here’s What The Star Himself Has To Tell His Fans
When Malaika Crossed Paths With Arbaaz And His Girlfriend. Did Things Get Awkward?