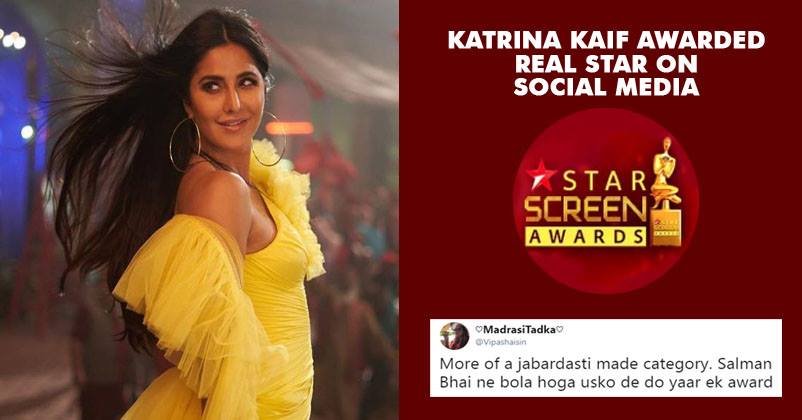 It’s a well-known fact that awards have become a commercial event now. Channels gain TRPs by inviting stars and those who attend, they ask for cash or awards.

This is the reason most of the award ceremonies have started some new and weird categories so as to accommodate one award for everyone. 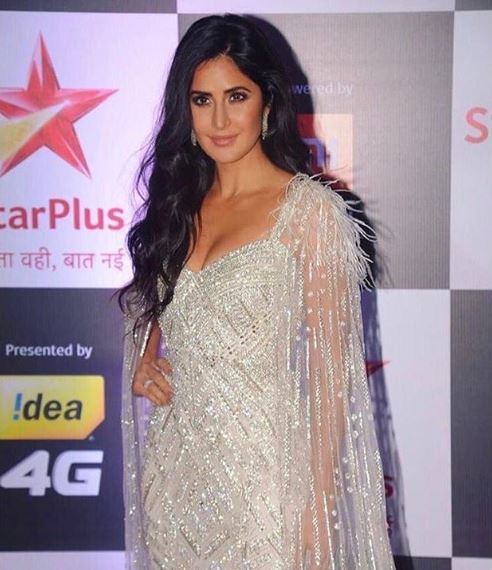 Even this year at the Star Screen Awards which were recently held in Mumbai, Katrina Kaif was honoured with Best Real Star On Social Media Award.

Now, what does that mean?

They couldn’t give her an award for acting or dance or personality so they called her “Best Real Star on Social Media”. Now how many real stars we have on social media apart from Katrina Kaif is a different debate altogether.

People on Twitter took the charge and badly trolled Star Screen Awards for getting so lame this year. Have a look at some of the reactions-

Meryl Streep has won every major award in the world except this one. #starscreenawards2018 pic.twitter.com/nRR7ldKuxW

Even Rajeev Masand couldn’t stay silent as he wrote-

Hang on, did we hear that right? ‘Best Real Star Award on Social Media’. What next #StarScreenAwards? Best Actress Who Didn’t Wear Make Up For Her Role? Best Star Who Made His Own Coffee On Set? #bigfatjoke https://t.co/xllfwMpA7s

Isn’t that hilarious? What’s your take on it?

Continue Reading
You may also like...
Related Topics:Katrina Kaif

Naseeruddin Shah Gets Slammed On Twitter After Making Insulting Comments On Virat Kohli
Sushmita Sen’s Breathtaking Insta Pic Is Getting So Many Positive Comments From People. Check Out