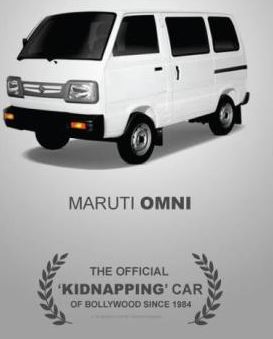 There is no denying that our Bollywood films are full of clichés which we tend to love even now.
Akshar Pathak, the brain behind ‘Minimal Bollywood Poster’ has become quite famous in the world of social media for his works. He created a new kind of design of Bollywood posters that concentrates on just the bare essentials. Synonymous to simplicity, minimalism expresses in as less elements as possible. Akshar Pathak is an artist and a graphic designer who creates posters of Bollywood films. His posters are based on one element kept in association with the film. Pathak reflects his minimal interpretations of Bollywood films poster.
He is the brain behind ‘Minimal Bollywood Poster’

He is a graduate from NIFT, New Delhi and currently works with Zomato as a Brand Associate.