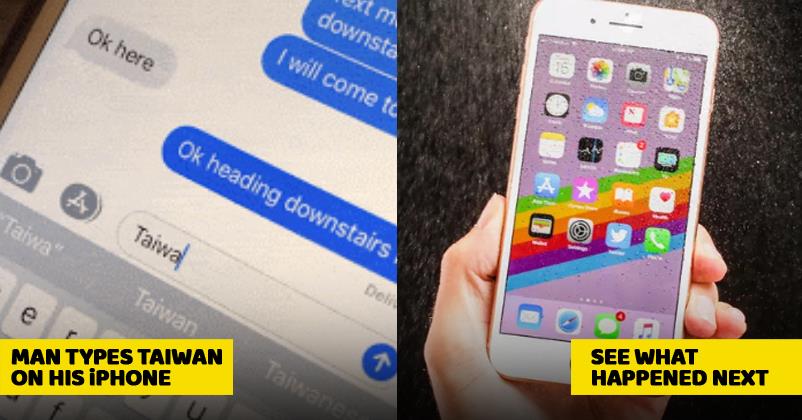 Chinese government has pretty strict rules for International technology and gadgets. Same has been applied to Apple’s iPhone as well as the company had to add a code to get thumbs up for the Chinese market. 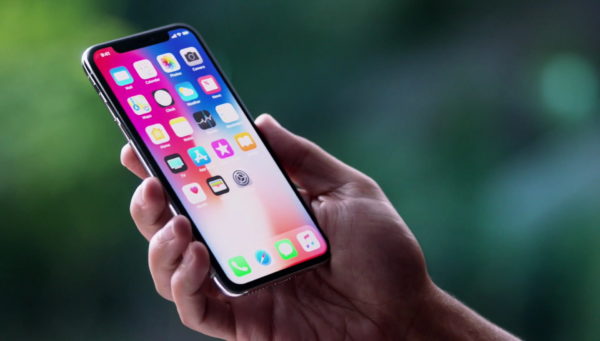 However, this code led to a bug which caused a phone crash when users typed “Taiwan” or used Taiwanese flag emoji. The bug was spotted in the iOS 11.3 by a security researcher named Patrick Wardle who is a former hacker for the US National Security Agency.

“Though its impact was limited to a denial of service (null-pointer dereference), it made for an interesting case study of analysing iOS code.”

“And if Apple hadn’t tried to appease the Chinese government in the first place, there would be no bug!” 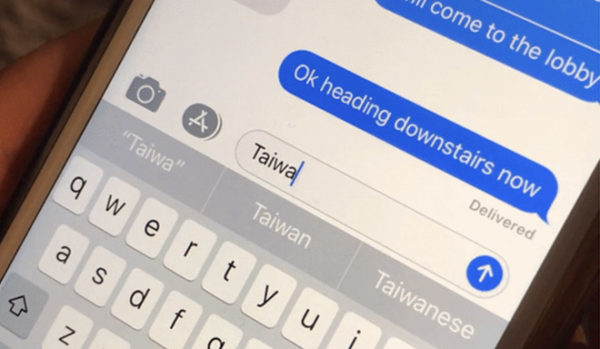 According to a report in Engadget, many tech companies have to write a code to adapt to China’s strict rules, including its denial of Taiwan’s independent status.

Wardle found that certain language/region settings would return a “null” code, prompting the crash when referencing the island. However, he also noted that the error can be fixed by switching back and forth between China and another region.

Continue Reading
You may also like...
Related Topics:china, iphone, Taiwan