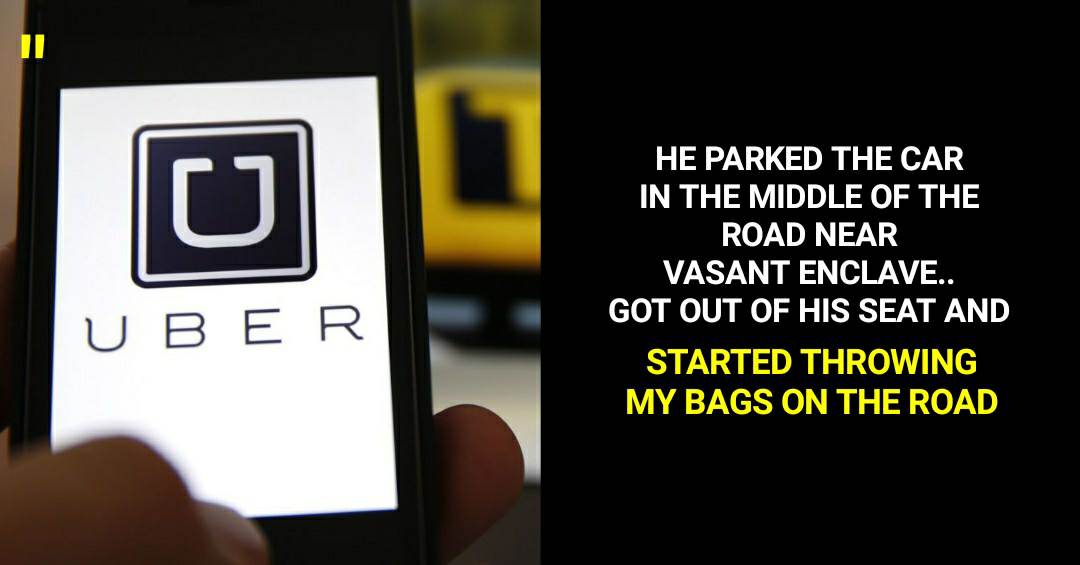 When these cab service companies entered India, they were looked upon as a huge relief for the modern working people. Not just these cabs promised a reliable and fast service, they also promised a good relationship with customers. 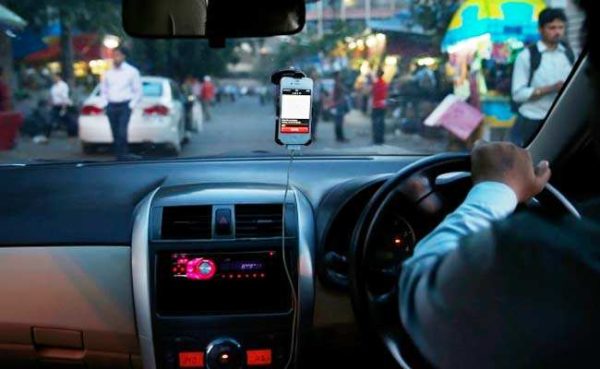 But the response customers have received over the years has been only disappointing. We’ve learnt about far too many stories in which people especially women were mistreated and even harassed by the cab drivers.

A new incident has happened in Delhi recently with a woman named Janki Dave and it will send a chill down your spine. The saddest part is that the women used to love Delhi but now the incident has left us in thoughts.

For years, Delhi occupied a special place in my heart. I was in love with capital’s wide roads, relatively easy/comfortable commute , good infrastructure and loud but almost always warm citizens. I took pride in the fact that I could live independently in Delhi, afford a good life, until today.

I have always brushed aside Delhi’s so called ‘security concerns’. May be, because I never felt unsafe in the city I called “home”. Three hours back, I was shown the mirror. Delhi shocked me, amazed me, forced me to think and pushed me to the corner; compelling me to publish this.

I was travelling by an (a mode of transport which I have been using daily for over 4 years) to the airport. I had my flight scheduled at 8:05 PM. As luck would have it, I was stuck in traffic for over 2 hours. It was already 7:20 PM, I was sure of not making it. At 7:32 PM, I requested the cabbie (politely) if it would be possible for him to drive me back home (Noida). On his denial, I asked him to drop me at my scheduled drop point (Terminal 3, IGI Airport). I could sense he was running out of patience. But I failed to predict what hit me in the next 5 minutes. The cabbie not only refused to take me to the Airport but took a U-turn (despite my repeated objections), parked the car under a flyover and ended the trip. I was fuming, but somehow managed to maintain calm.I checked with him (again, politely) if he could take the car to a well lit corner or near the Gas Station (Which I told him was 2 minutes away). His answer was on the expected lines. He zoomed his car to the opposite end, parked it in the middle of the road near Vasant Enclave , got out of his seat and started throwing (yes, throwing, not placing) my bags/suitcase on the road . I objected, refused to get off the cab, but in vain. He flung my laptop which was the last piece of luggage accessible to him (in the front seat). I jumped out at this sight, somehow stopped him from destroying my laptop. But, things only got worse. What followed was nothing but hooliganism. Abuses, threats, even attempts to indulge in physical assault. All this, in presence of several passers by, who simply stared and the onlookers who had nothing to offer but their lustful gaze. At some point, I was even told “Maar Dalunga, Ladki Hai, Sambhal Ke reh”; this, in front of at least 15 people, who proclaim to be human beings.

When I raised the issue with Uber, they were quick to send me a templated reply, seeking my Email Id. It’s been hours since I provided them one, and I am still waiting for Uber to wake up.

As far as the Cabbie is concerned, this is not lack of professionalism, or misbehaviour, it is a criminal offence and I intend to raise this matter on the apt platform.

I have always found solace in Delhi, but these 5 minutes shall be etched in my mind forever. Sooner or later, Delhi did teach me a lesson, one which I’d not like anyone to learn.

Take a look at the screenshot below- 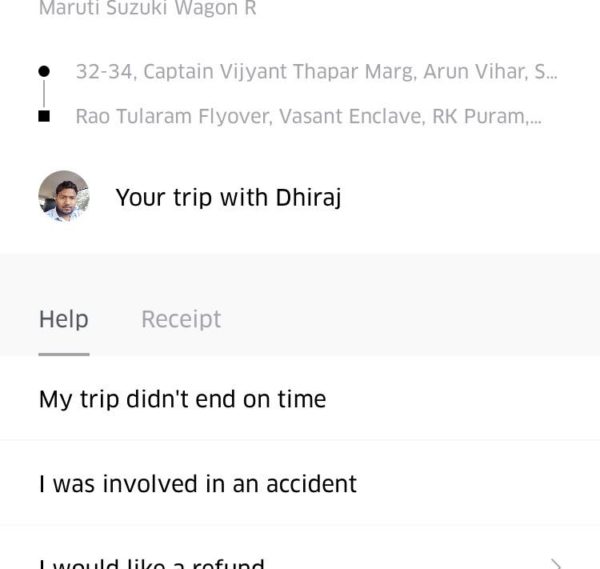 Now this is what happened when the woman was polite. We wonder how scary the situation could’ve turned up for her if she tried to react aggressively.

Now this is a point to be noted, your honour.

Case Filed Against Priya Prakash By A Muslim Youth Group For Hurting Muslims’ Sentiments
Bajrang Dal Does It Again. Harasses Couples On Valentines Day And Get Animals Married