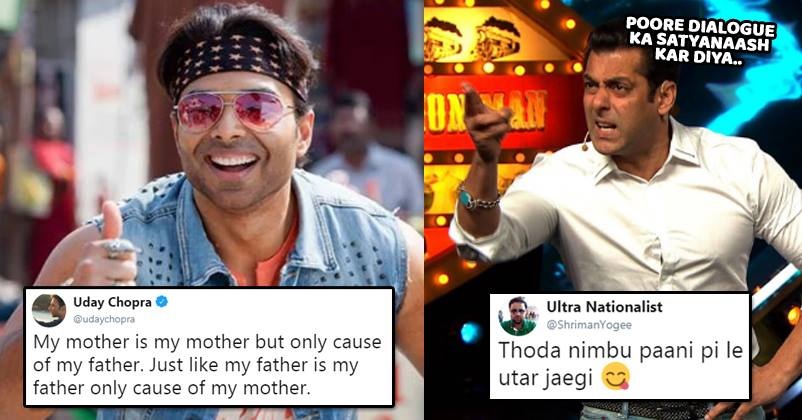 Uday Chopra is among those Bollywood actors who couldn’t get a successful career in the film industry despite making many attempts. We have mostly seen him in “Dhoom” series and he seems to have vanished from lead roles after his “Pyaar Impossible” flopped on the box-office. 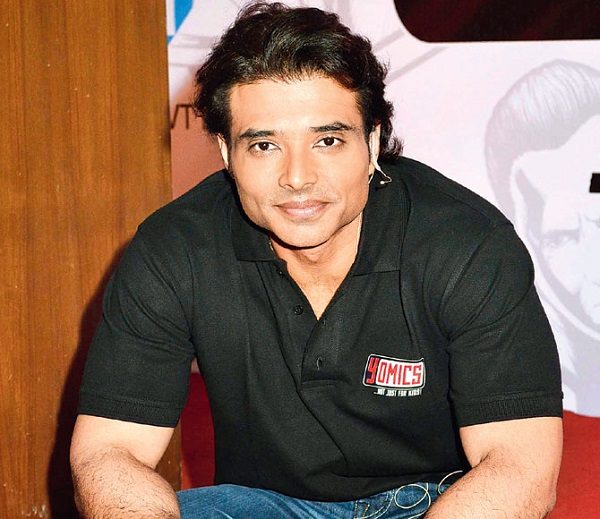 However, the actor is quite active on social media, especially the micro-blogging site Twitter, where he keeps on posting on a regular basis. However, it won’t be wrong to say that he is a favourite of trollers and people mock him every now and then.

Something similar happened again when Uday Chopra tried to take a jibe at Daisy Shah by using her dialogue in “Race 3”. The dialogue is, “Our business is our business. None of your business”; nevertheless, Uday presented it with little twist and netizens eventually couldn’t get what he wanted to say. 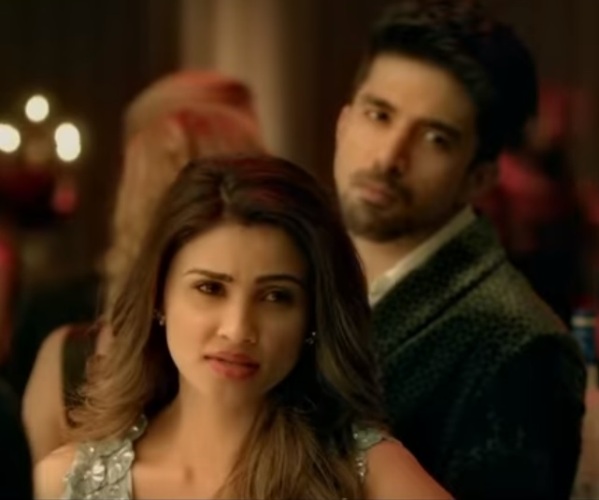 People didn’t like the tweet and trolled Uday mercilessly by asking what he is smoking or suggesting that he should engaged himself in some work and some even asked him to take medicine. Here are some selected tweets:

Thank you so much dear Uday Chopra for being another #Pappu , substituting RG in his absence..Who else can fill that void but for you..

I Think You Smoked Something Very Expensive Or Simply Expired 🤣

Dear Uday Chopra, Your inspirational tweets and movies inspired me to mute you.

A kind request to @yrf : give him some work. At the least some clerical work so that he feels good about his contribution towards the studio.

What do you have to say about Uday Chopra’s tweet? Let us know.

Continue Reading
You may also like...
Related Topics:Daisy Shah, Our business is our business none of your business, Race 3, Troll, Twitter, Uday chopra

People Called Bani J “Half Mard”. She Gave Them An Epic Reply
Yuvi Complained About No Electricity On Twitter. Bhajji Trolled Him In The Most Hilarious Way