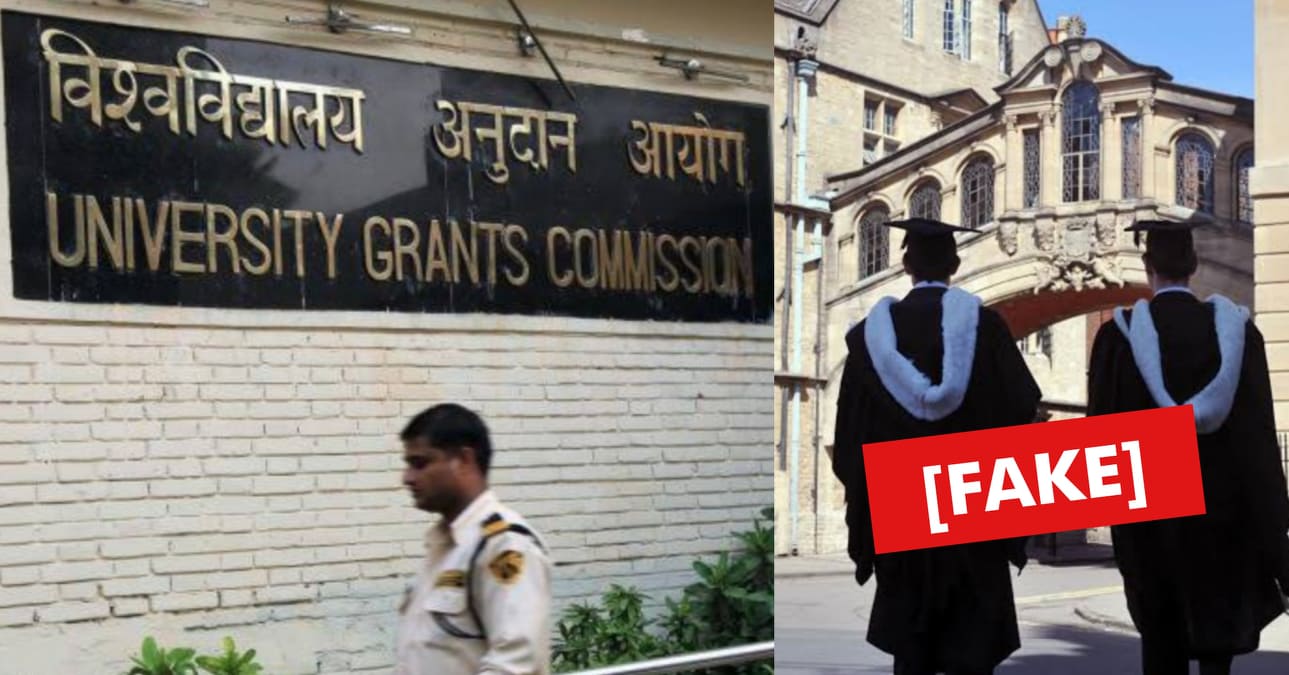 Admissions are going on in the universities across the nation and this news might come as a shock to many. The University Grants Commission (UGC) released the list of 23 fake universities on Tuesday. What’s even more surprising is most of the fake universities are in Uttar Pradesh and Delhi. 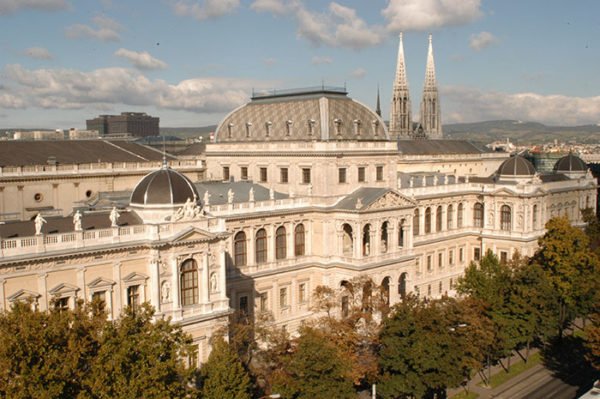 Have a look at the fake universities before applying to any colleges.

9. Indian Institute of Science and Engineering 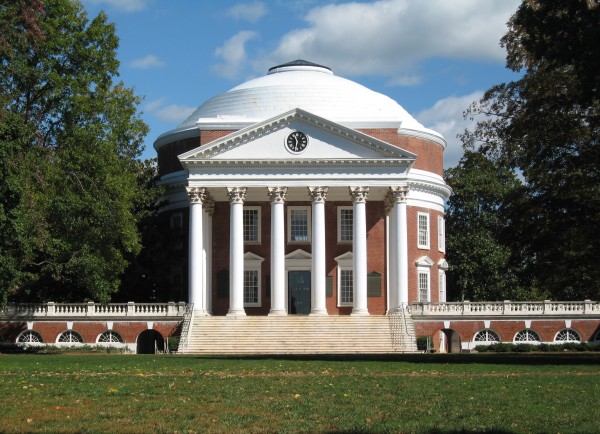