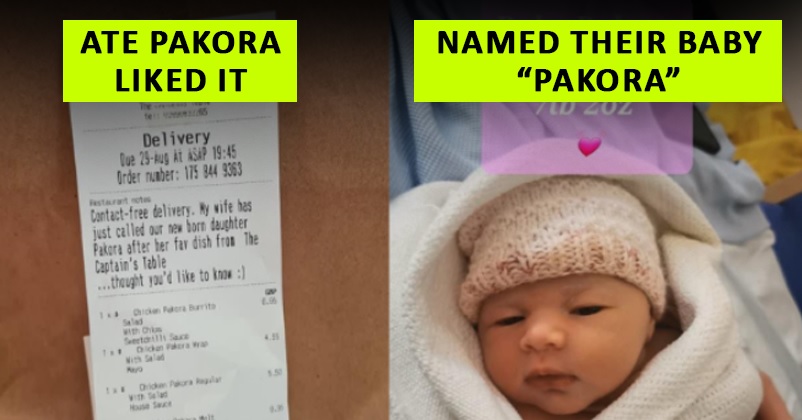 After the birth of a baby, one of the most important tasks that parents have to accomplish is to name their baby and it is certainly one of the most difficult tasks as well. While many people ask their family members, relatives, friends, etc. for suggesting names, some prefer to do a search on the Internet as there are many websites that suggest names with different alphabets. 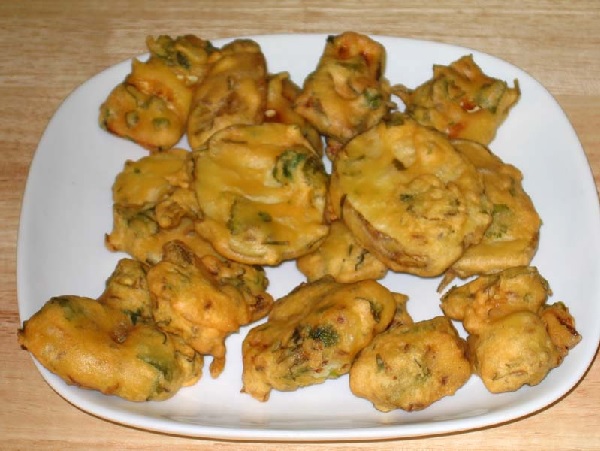 In many scenarios, parents name their kids after their favourite sportsperson, actor, leader, etc. as they are very much influenced by those whom they idolize. 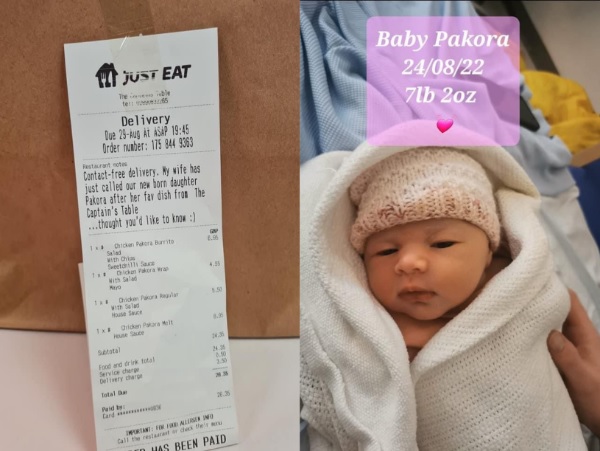 The news soon got viral on the social media and here is how Twitterati reacted:

That kid after growing up : pic.twitter.com/5bfsgAtWGp

Pakora at the age of 18 will be looking for Chatni 😂😂 pic.twitter.com/7ZMfowj6Et

Our Indian food is so popular that after Laddoo, pakora is going to be famous… pic.twitter.com/uE5Z4vJUVM

Galati se bhi bada hoke India aagaya na one can imagine he will curse his parents why they kept this name.

Won't be astonished if Samosa and Alubanda will born. It's time for India to get patent right of our famous street foods. Otherwise consequences would be hilarious in a way.

Well, we can understand that the couple may have fallen in love with Pakoras because they are very tasty but naming their baby like this might be embarrassing for the baby in future. What do you say?

All You Need To Know About Personal Loan EMI Calculator
Amid Heavy Rains In Bengaluru, Twitter Poured In Memes As City’s Roads & Posh Areas Waterlogged