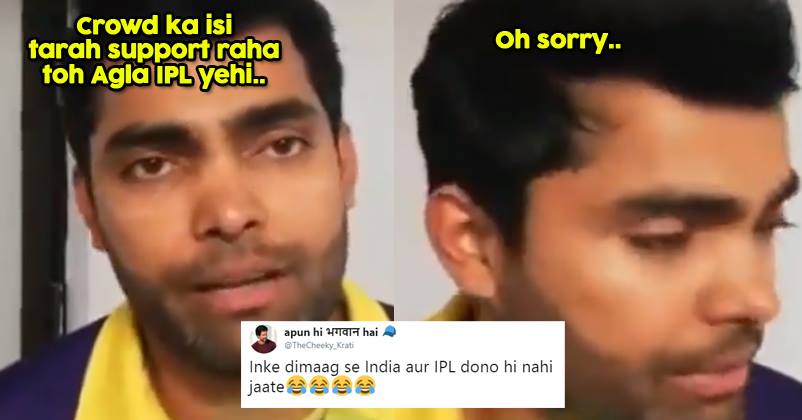 The Pakistani cricketer Umar Akmal is pretty famous on social media but not for good reasons and once again he has given a chance to netizens to troll him. 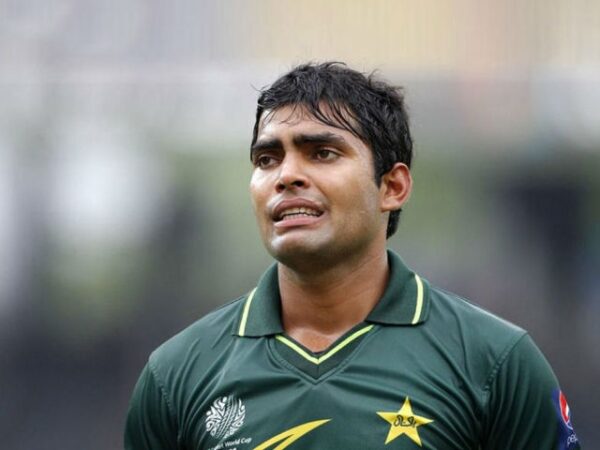 As PSL (Pakistan Super League) is going on, Umar Akmal who plays for Quetta Gladiators took to social media for promoting his team. The first 26 matches of the tournament were played in UAE but now the remaining matches – four league stage matches, four playoffs and finals will be played in Karachi.

Umar posted a video in which he made a big goof-up when he mistakenly said IPL instead of PSL.

Here is what he said:

If we loosely translate it in English, it will mean this:

“Our team Quetta is here in Karachi and we are playing on our home ground. More the support from the crowd, better the team will perform. And if the crowd supports every team like this, the next IPL, sorry PSL will be held here.”

Twitter trolled Umar in the most humorous way for making this mistake. Here are some hilarious reactions:

U can take Pakistan out of #IPL but can't take #IPL out of Pakistan!

Video: Umar Akmal claims that given enthusiasm of Pakistan cricket fans, the day is not far when IPL would take place in Pakistan ! 🤣👍 pic.twitter.com/NyXFoP5Mot

What do you have to say about this goof-up? Do let us know.