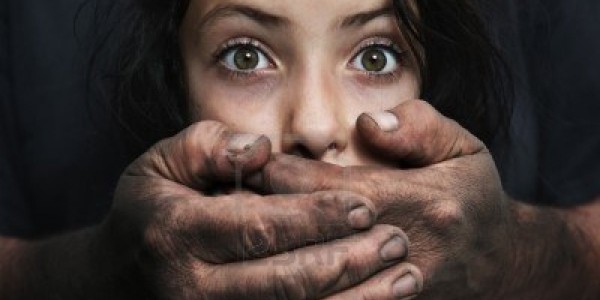 A student of Class II of Chaitanya Vidyalay, Gujurat was raped by her own school’s principal. The unfortunate event occurred because the seven year old who comes from a labor family was unable to pay her school fees for six month.
The little girl was threatened to be thrashed if she divulges anything to her parent and was subjected to continuous torture by the principal. The student under shock did not informed her parents, but due to her minor injuries in the private parts she had to describe everything. After the parents came to know about the heinous crime, they lodged the complaint with Chikhli police station on Saturday. Due to financial crisis, her parent could not afford to pay Rs.3000, her six months fee.

Under the pressuring situation to pay the fee, yet unable to do so. The principal dragged the girl to schools bathroom where he kept her for almost an hour, slapped her for not paying the fees, removed her clothes and even attempted to make intercourse twice. He made her sleep on the floor and perform unnatural sex.
The police have registered the complaint and have started the investigation.

“The investigation so far revealed that she was raped and attempts were made for intercourse. She was made to do oral sex twice removing her clothes. Police have arrested the accused and he will be produced in court,”The survivor is in deep shock and has minor injuries, but she could describe the entire incident in detail. Police questioned her with care and she described even minute details of the crime,” said police inspector DK Patel.
The seven year old victim has been sent to New Civil Hospital for her physical examination.

Is the inability to pay fees can lead to such disgusting act? Is any place safe for women of any age?

The Chocolate Boy Of Bollywood, Shahid Kapur All Set To Get Hitched
An Athlete Who Wins Gold Medal Does Not Get Noticed While We Have All The Updates From Cricket – Is India All About Cricket?