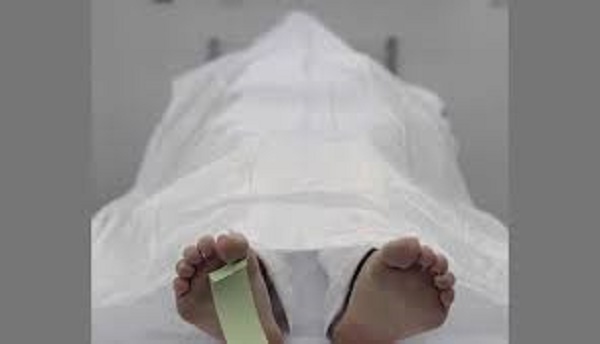 Have you ever seen or heard the return of a dead man? Impossible! But yes an unbelievable incident has occurred in Mahboobnagar of Midgil district in Hyderabad. A person who was killed after coming down under a moving train returns after a month, and everybody in his village including the family members and officials were shocked.

Pentaiah Goud a resident of Mahboobnagar of Midgil district was reported missing for over a couple of weeks. The railway officials spotted the body of an unidentified person who was killed under a running train on April 14. The news along with the photo of the killed person appeared in newspapers. Srinivas Goud, the brother of Pentaiah Goud read the news and approached the railway officials. After identifying the body, he stated that the killed person was none other than his brother Pentaiah Goud. The family members performed the last rituals in their village. However, Pentaiah happened to be noticed by a villager in Hyderabad. He immediately took a picture of Pentaiah and sent it to his brother Srinivas over cell phone.

The family members were shocked after watching the video and they immediately left for Hyderabad. They couldn’t stop their tears after seeing Pentaiah there.  They brought him back to their village. All the villagers were shocked to see him alive but they were happy. Meanwhile the railway officials carried the investigation on the entire incident.

When Srininvas and Pentaiah were cross examined by Senior Inspector Raghavender, Srininvas told the police that since the dead person resembled his brother and he was reportedly missing from home, he was able to identify the body. Police revisited the place where the rituals for the body were performed. The identification of this body still remains a mystery.