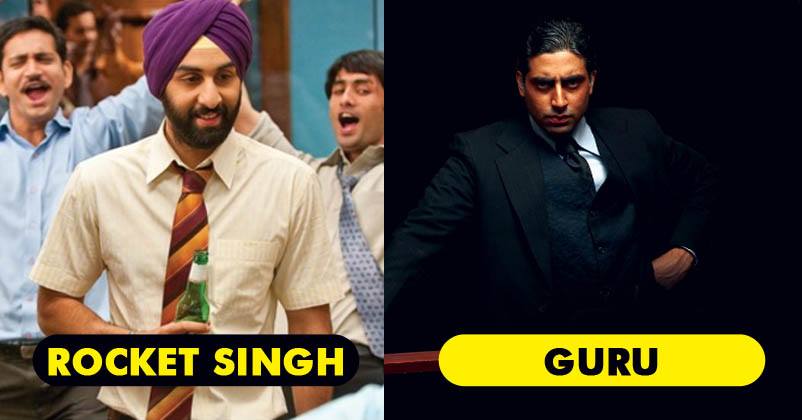 Literature is the mirror of the society. The same way Bollywood too is a platform through which the different issues of the community is portrayed in 2 hours. Bollywood has produced movies like Queen, Neerja, Fashion which showed the women power, movies like Dangal, Marrycom, Bhag Milkha Bhag has shown the life history of famous sportsperson of India. Similarly, there are n number of films which have some or the other message, but everything is centred on social issues. Here is a list of movies which have projected corporate strategies. 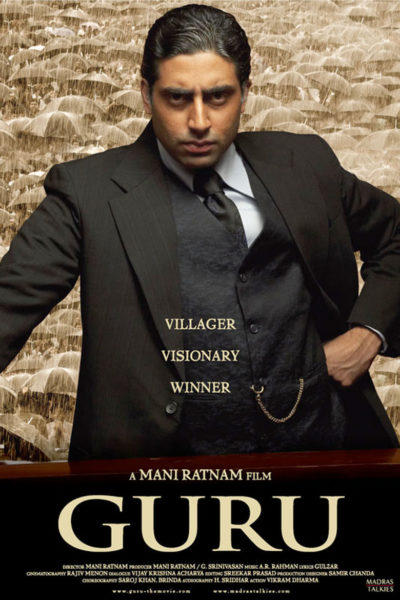 The story is about a naive village boy who relocates to Mumbai with his wife and after a lot of struggle he becomes a successful businessman of India. He becomes corrupt and is eventually exposed and charged guilty. He gets paralysed due to a heart attack and comes on the verge of losing everything. The two main characters of this movie are Abhishek Bachchan and Aishwarya Rai Bachchan. Released in 2007 this film was a hit. 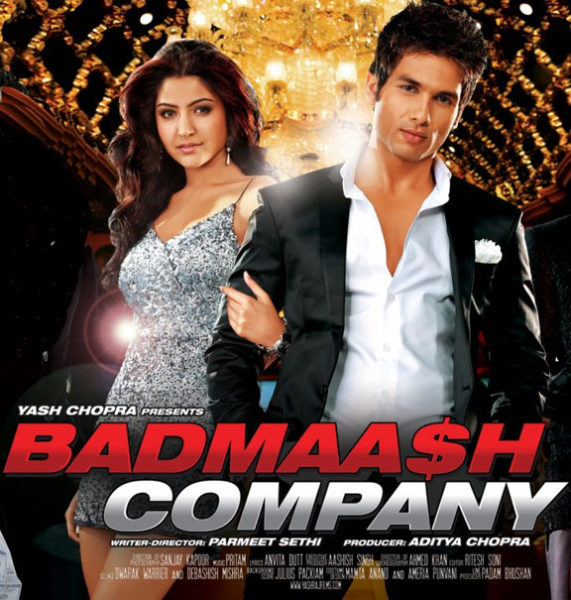 This story is about three young men who start their own business in Bangkok. They smuggled items to India from Bangkok with customs charges to become rich. They do the same in the USA. After a period, they get caught by the police and are sent to jail. After coming back, they decide to start something new again and this time without any illegal plan. This movie starred Shahid Kapoor, Meiyang Chang and Vir Das. It was released in 2010.

3. Rocket Singh: Salesman of the year

This is a story which shows the conditions of a salesman in India. The main character is played by Ranbir Kapoor. The salesman(Ranbir) is asked to get contracts through bribing people. But his honest attitude does not let him survive in the corrupt corporate culture. He then finds his own company and focuses on excellent client service. This movie shows how corporate business players play cheap tricks and try to demote potential people. But at the end honest and hard work wins.

This movie is a very heart touching one. A deaf and dumb who is a very talented cricket player is not selected for the Indian cricket team only because he competed with the treasurer’s son. He gets trained by a drunkard who was once a celebrated cricketer. After a tough desi training, he gets to play for Ranji Trophy and proves himself. In between people try to bribe him so that he gets kicked out again, but he does not listen to anyone and finally gets placed in the Indian Cricket Team.

A girl and a boy start a wedding planning business. Thier business does well, but due to some personal clashes, they split. Thier performance goes does, and they both suffer a huge loss. They again get a tremendous opportunity together and they again start working together. 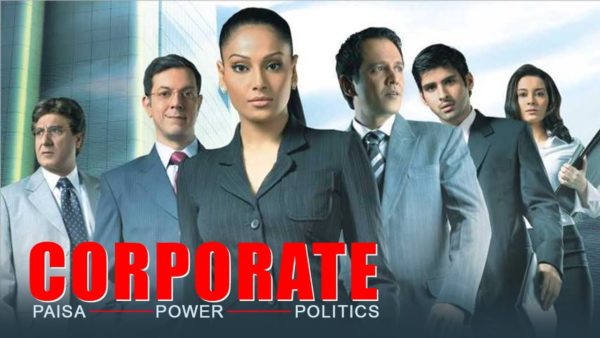 This movie shows a rivalry between two prominent industrialists of India. How dirty tricks are used to push each other down and how the politicians intervene. The world of corporate is a kind where there is no space for emotions. The thirst for power and money makes a person’s survival hard. How people fall prey to corporate tactics and spoil their lives.

Twitter Can’t Stop Cracking Jokes On These Two Epic Scenes From Newton
Salman Khan Is Being Paid 11 Crores Per Episode Of BB11? This Is How Salman Reacted