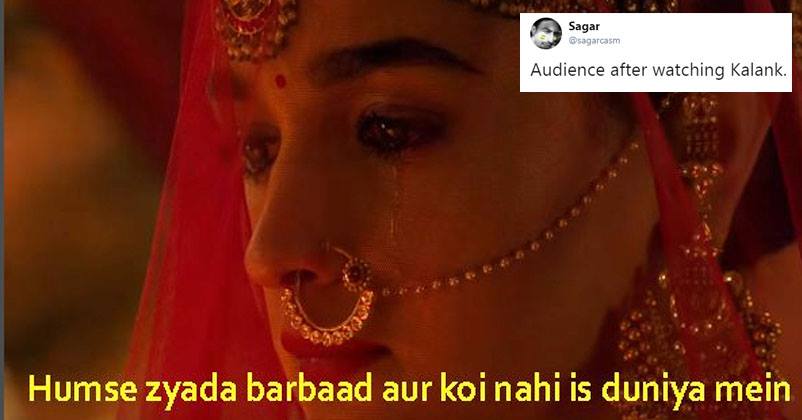 The much-hyped movie “Kalank” finally hit the theatres on Wednesday and the period drama which has been directed by Abhishek Varman and produced by Karan Johar is getting mixed reviews by fans and critics alike.

The flick is set in the pre-independence era of 1940s and portrays the complexity of human relationships. The music has been liked by the audiences and due to Madhuri Dixit’s presence in the film, some breathtaking dance sequences are obviously one of the main attractions that lured fans to watch “Kalank”. 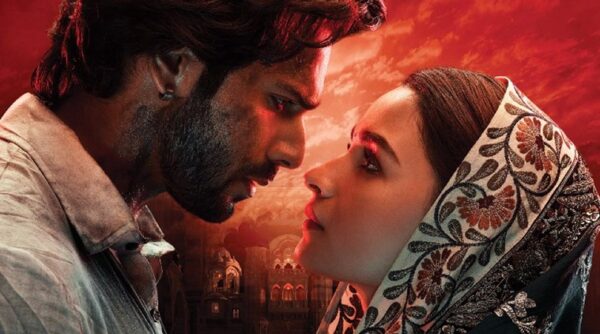 What’s more, audiences got to watch Sanjay Dutt and Madhuri together in a movie after many years and at one fell swoop, it again brought together the hit pair of Varun Dhawan and Alia Bhatt. Other than these stars, the film also features Aditya Roy Kapur, Sonakshi Sinha and Kunal Khemu in important roles.

While the expectations were really high from “Kalank”, it seems as if the viewers are left disappointed because some of them have termed the movie as boring and predictable. Twitterati lost its cool soon and #KalankReview started trending on the micro-blogging site pretty soon.

Meme makers also got back to their jobs and a number of hilarious jokes and gags surfaced on social media. Here we have brought some really cool and funny ones for you:

Bollywood is improving day by day now they are telling us the review of movie in title itself. First Zero and now Kalank #KalankReview

Do let us know your opinion about the movie if you watch it.