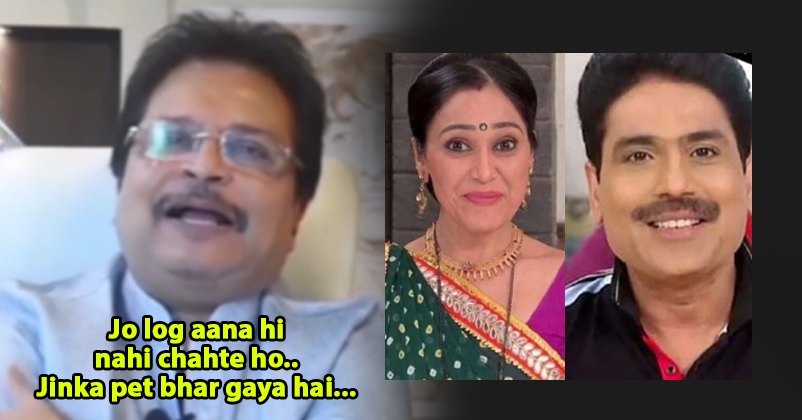 Taarak Mehta Ka Ooltah Chashmah is certainly one of the most popular and most loved serials of the Indian television industry and some time back it completed 14 yrs on the small screen. The whole team of TMKOC celebrated the occasion in a grand manner but there is one issue which is making fans a little concerned and that is frequent changing in the cast. 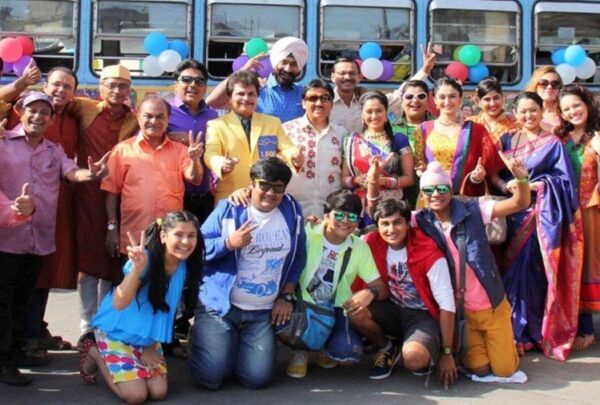 Recently, a video has been shared on the TMKOC fan account in which actor-producer Asit Kumarr Modi has spoken on this matter. As per Asit, he has said it earlier as well that he wants to work and keeps everyone together but some people don’t want to come back, they feel that they have done much, their desires are fulfilled, they don’t want to stay limited to TMKOC and wish to do something more. He adds that he has always requested those people to think and understand. 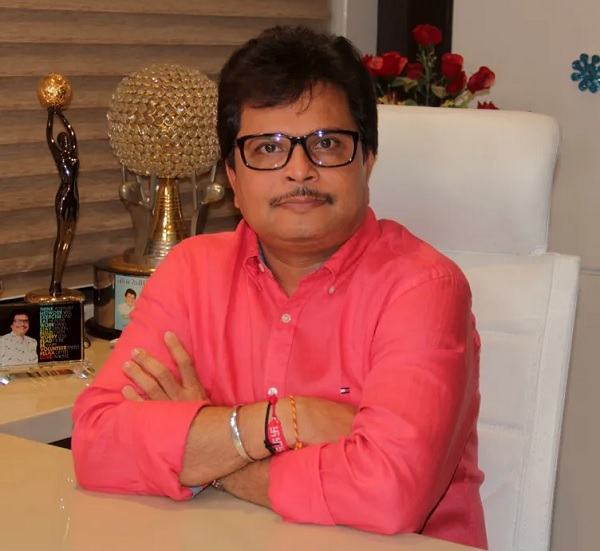 In the words of Asit Modi,

He further says that the show won’t stop if the actors don’t return, adding that they will be happy even if the old Taarak Mehta returns or the new one makes an entry. He goes on to say that their only aim is to keep smile on the faces of their audiences.

Many actors who were associated with TMKOC from the beginning have left the show, for example Disha Vakani who played the character of Dayaben which was loved by viewers a lot. Disha took maternity break in 2017 but she didn’t return on the show despite repeated assurances from Asit Kumarr Modi to fans that she will make a comeback. Recently, Shailesh Lodha who plays the character of Taarak Mehta also quit the show and didn’t return despite the fact that the team of TMKOC and Modi tried to convince him a lot. 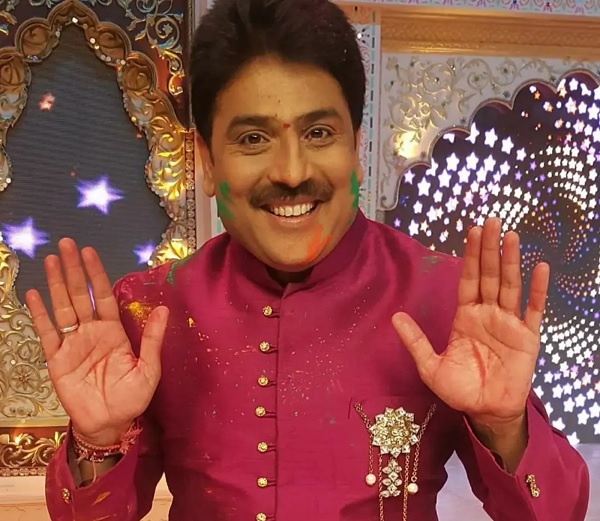 There are some reports as per which Raj Anadkat who is playing the character of Tapu in the show has also submitted his papers and the makers may need to find a new Tapu very soon.

Which other actor in your opinion is the best to replace Shailesh Lodha as Taarak Mehta in TMKOC? Let us know your pick.

When Sonu Sood Wanted To Quit Acting After Mother’s D*mise But Would Cry & Shoot Comedy Scenes
From Mohabbatein To Devdas, Someone Narrates Plots Of Shah Rukh’s Movies In Just One Line