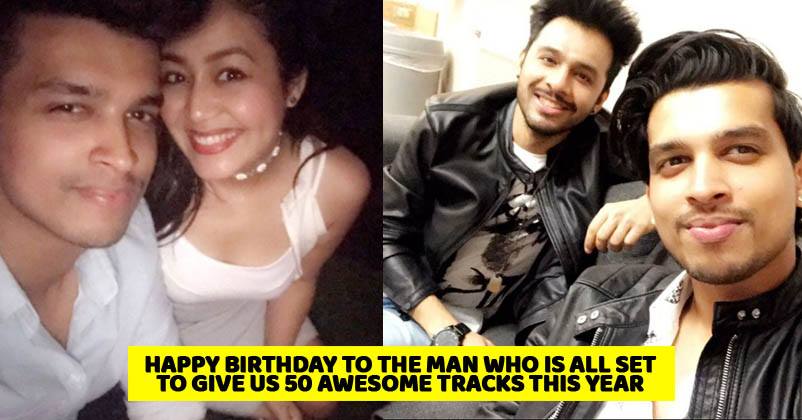 Anshul Garg doesn’t need an introduction; he doesn’t only hold a prestigious badge of “Youngest Achiever Award Winner 2017” but has also encapsulated numerous skills sets and hobbies in his persona. This stud holds an interest in a lot of areas which you would love to know about.

Anshul is the owner of Desi Music Industry; he was given a choice by his father to choose between pursuing his education abroad or settling down with his family business. He went with his instincts and set up a food business.

It is interesting to note that he invested his keen passion in setting up the decor of his restaurant with a brilliant eye for colours and designs. He believed it should match the taste of the city and the customers.

The young man has done all the justice for his love towards Music & Food by balancing them equally; he hasn’t left any stone unturned in bringing laurels to his family by being an achiever in all his endeavors.

According to his perspective, there isn’t any specific genre that can be termed as good music. Rather it could be anything created with passion and creativity that makes it go to places.

2) His strong love for food can be reflected in his venture, which bagged him an award of being “Young Restauer Award” by a food platform for his food business in Norway.

3) His dedication reflects through his planning in Music; he states that he will be coming up with 50 Songs this year.

4) His recent track “La La La” has set a mark for itself and has become the second most trending Song on YouTube and other digital platforms.

5) Anshul will also be announcing a movie under his banner by end of this year and he too would also be a part of the film.

We wish him lot of success in his career and life, and hope that he will be chilling at the most exotic places to celebrate his Birthday. His love for food gives us a hint that he will be trying new cuisines to satisfy his taste buds on the much deserved day.

If Superheroes were Indians. This List Of Their Desi Names Will Make You Mad With Laughter
Mukesh Ambani Danced On “Tukda Hu Tere Dil Ka”. We Loved The Video