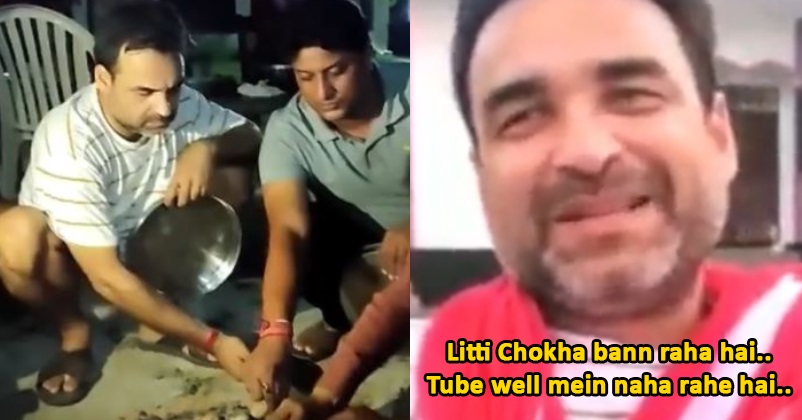 Pankaj Tripathi is undoubtedly one of the most talented actors of Bollywood which apparently gets proved with the fact that he has made a mark for himself despite not being from a filmy background and without a godfather. Pankaj Tripathi started with small roles but because of his hard work, skills and dedication, he began to get good roles and till now, he has worked in around 60 movies and 60 TV shows. He has also worked in quite a few web series including the Mirzapur series which is one of the most popular web shows. The “Stree” actor has received many awards and recognitions for his superb acting in many movies including the National Film Award – Special Mention. 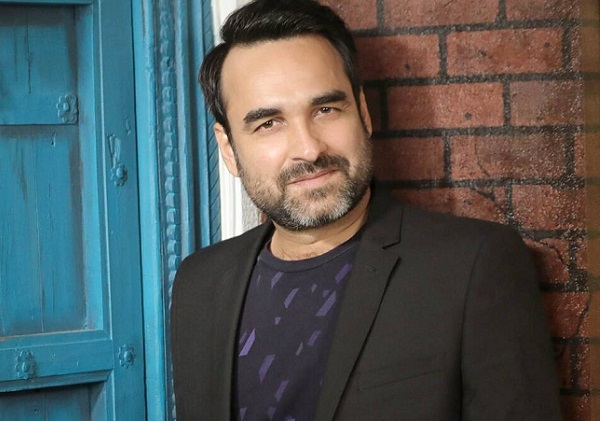 Pankaj Tripathi may have become a big star now and must be rich person as well but he hasn’t forgot his roots and in the times when Bollywood celebs prefer Maldives or London to spend some good time with their friends and families, Pankaj prefers to visit his village where his parents, family and friends live.

It has become a common trend for the B-Town celebrities to visit foreign locations and share their photos on the social media platforms but Pankaj Tripathi is very far from this show-off. Recently, the actor visited his village Balsand in Bihar’s Gopalganj district for enjoying his vacations and a video in which he is seen making the famous dish of Bihar Litti Chokha with his friends is going viral on the Internet.

In the same video, he is seen telling that he has come to his village after 5 months and he is enjoying a lot. The actor has visited the village for meeting his parents and now he is having good time while making Litti Chokha and having bath in the tubewell. 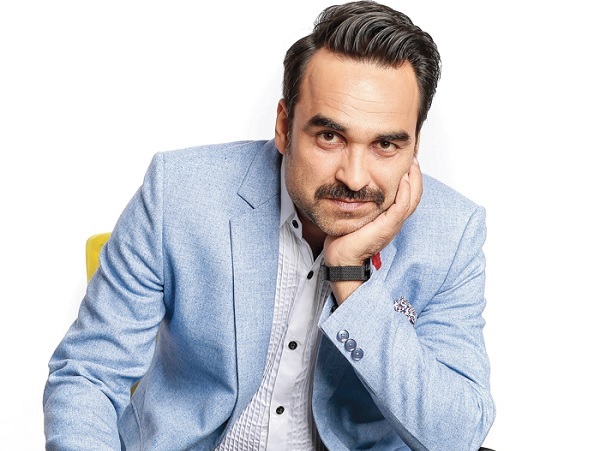 He further talks about the fast paced life of Mumbai and how slowly times passes by in his village. The Sacred Games actor says that in his village, he gets a space which he doesn’t get in Mumbai. He also talks about his upcoming movies and shows.