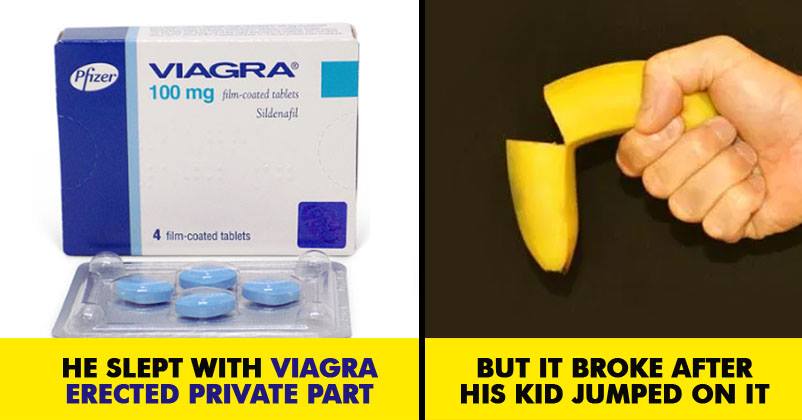 Those men, who have received even a small blow on their private part know how much it hurts. While playing cricket, once a ball hit me there and it was a nightmare.

Now, I can imagine the pain of this UP man who did a huge blunder to himself while trying to enjoy his s*x life. The man got his private part fractured after he got it erected with a heavy dose of sildenafil. 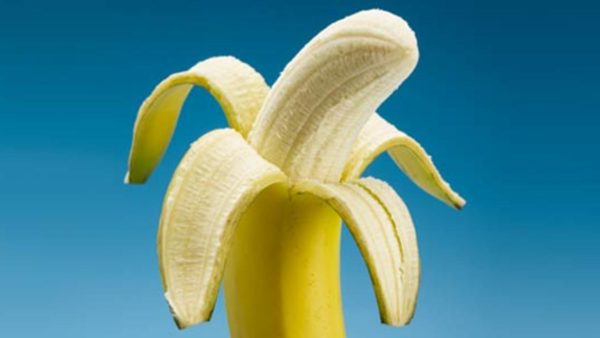 It so happened, that after getting that much amount of viagra, his private part got erected like he had not imagined. Even after having s*x, he couldn’t bring it to the normal state. Then he tried some vigorous ma*tur*ation but nothing could help him.

After being disappointed, he finally went to sleep and that’s when the real and painful chapter happened. His child mistakenly fell on his still erect private part giving him a great amount of pain.

After going through that pain for 2 days, when he took himself for treatment, a tear was found in his right corpora cavernosa (a tissue responsible for storing blood during an erection) and his private part had swelled up to look like an eggplant. The man was taken for emergency exploration and a defect of 1×1 cm was found and was repaired. 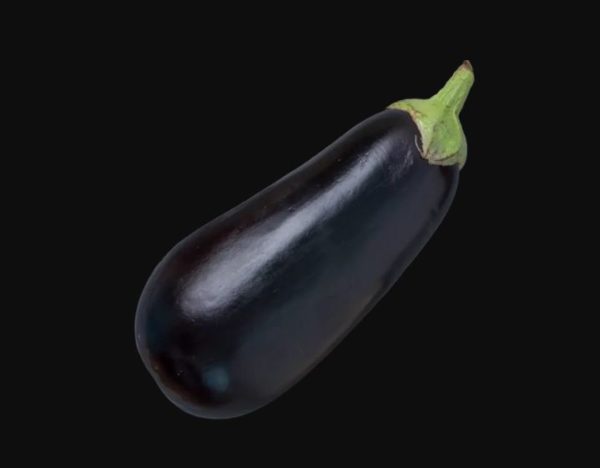 That man got his erectile functions back 6 weeks after the incident.

This pain is really bad.

Continue Reading
You may also like...
Related Topics:India, UP

In Pune, 300 “Shivde, I Am Sorry” Banners Were Put Up. What Is This?
Don’t Call Them, Call 100: Mumbai Police Warns Citizen To Beware Of Momo Challenge