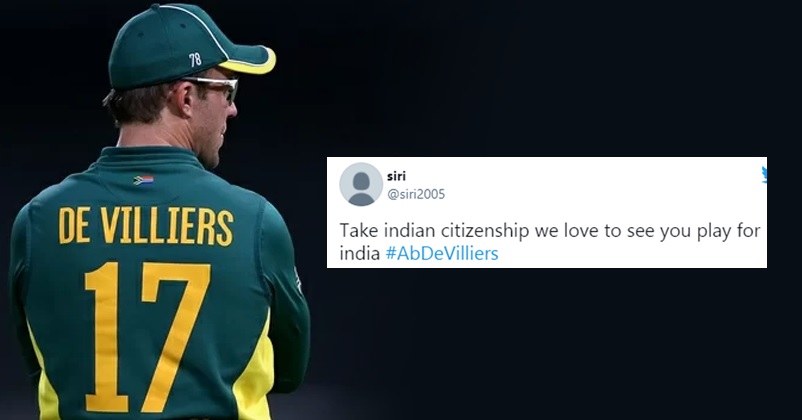 The cricket fans all over the world were hoping to see the comeback of former South African cricketer AB de Villiers in the national team as he was thinking of playing for the country once again. In fact, he was in the talks with the head coach Mark Boucher and Graeme Smith, the Director of Cricket South Africa (CSA) in this regard as well. 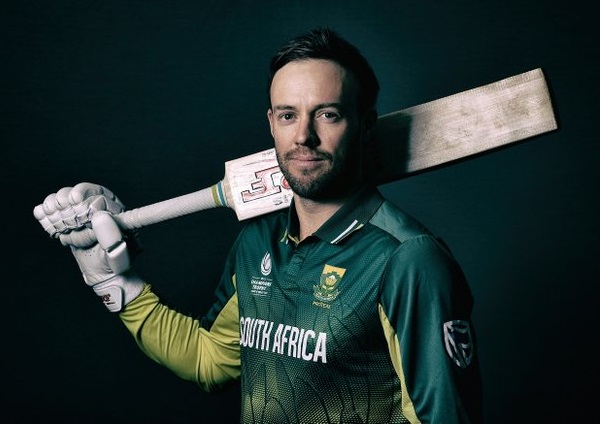 However on May 18, hopes of the fans got quashed after the CSA confirmed that Mr. 360, as the fans of AB de Villiers love to call him, will not be coming out of retirement. AB de Villiers took retirement in the year 2018 when he was 34 yrs old and the last time he represented South Africa was in the Johannesburg test match Mar-Apr 2018 against Australia after which he took the sudden decision of retirement. Thought ABD took retirement from the international cricket, he continued playing in different leagues including the IPL and kept on making his fans go crazy with his superb batting skills.

Some time back, ABD expressed his desire of playing for the country once again and the head coach Mark Boucher also confirmed that he had been in discussion with the cricketer in regard to his comeback. Recently, Graeme Smith also stated that it would certainly be good to have ABD in the team which would play the 5-match T20I series against West Indies.

However, fans were left disappointed after the CSA announced the list of the players for the tour of West Indies and Ireland as AB de Villiers’ name was missing from the list. Later on, the CSA also issued a statement in which it stated that the discussions with ABD have got over and the batsman has taken the final decision that his status of retirement won’t change. Even though ABD won’t play on the international level, he will continue to cast his magic on the field for Virat Kohli led Royal Challengers Bangalore in the Indian Premier League. 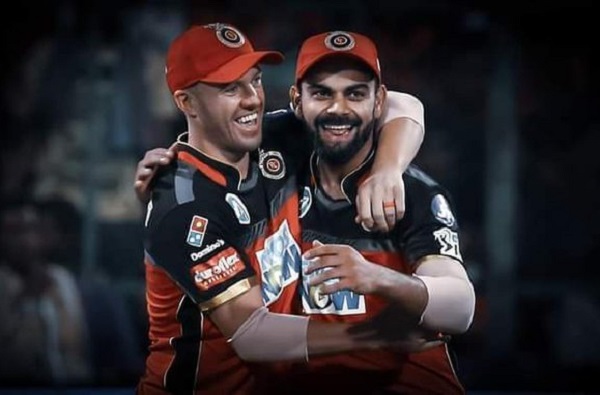 The social media users, especially the Indians, were not happy with this latest development and they slammed the CSA for playing dirty politics. Some Indian cricket lovers even went on to the extent of inviting AB de Villiers to play for India and take the Indian citizenship. However on the other hand, there were some who found humour in it, saying that other teams will be pretty happy with the retirement of ABD as his inclusion in the team increases its chances of victory. Here are some of the selected reactions:

AB de Villiers has decided he won't be coming out of retirement to play International cricket again. "Once and for all" 💔 #AbDeVilliers pic.twitter.com/EHohsFOOcc

#AbDeVilliers #CricketSouthAfrica
Cricket SA one month before:
AB de Villiers will make a comeback to the national team

Cricket SA now:
AB de Villiers will not be coming out of his retirement

#AbDeVilliers can play for India

breaking : AB de Villiers has been retirement from international cricket

Fans after that over the world * pic.twitter.com/ytkpdfUavE

@ABdeVilliers17 , You can play from India as Wicketkeeper in place of Rishabh Pant, as he hasn't done anything in ODI and T20, he is suitable for Test. #AbDeVilliers #RCB #Cricket #southafrica #cricbuzzlive #CricTracker #ipl2021live #IPL

#AbDeVilliers retirement decision will be permanent. He is not coming back.

#AbDeVilliers #cricket
Cricket SA: AB de Villiers will not be coming out his retirement

That’s too harsh of decision from the board CSA

Must have considered his willingness to comeback and represent his country 🙏

This is certainly very disappointing!

“I Funnily Ask Him, ‘Was It My Wicket Or Yours?’” Shami Speaks On Virat’s Celebration Style
David Warner Is Back With His Masaledar Video On Demand As He Transforms Into Actor Dhanush