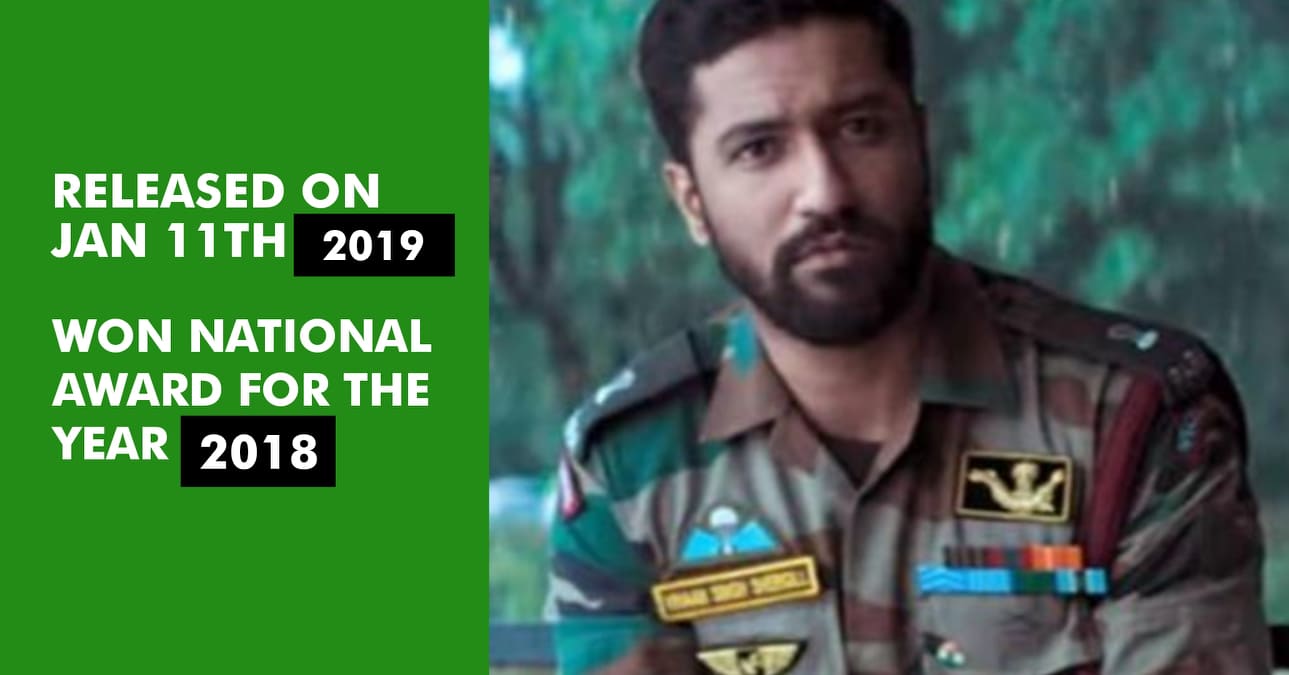 Vicky Kaushal starrer Uri: The Surgical Strike won four awards at the National Film Awards 2018. The film won awards for Best Director, Best Actor, Best Background Music and Best Sound Design. But how could this be possible? The film was released on January 11, 2019.

Social media was confused over how a film which released in 2019, won awards for 2018. Some bewildered Twitter users even took to their social media handles and expressed their concerns.

Hold on, #Uri released this year.. How is it eligible for #NationalFilmAwards already?! 🤷🏽‍♂️

So here’s the answer. A film is eligible to enter the race if it has received the certificate from the Central Board of Film Certification (CBFC) from January 1 of any given year till December 31. And Uri received its certificate on December 31, 2018, so it ran in the race and won several awards. 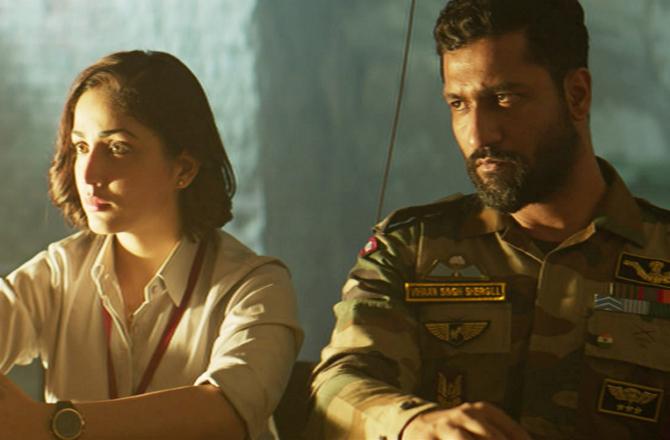 Taking it to Twitter Vicky expressed his joy and thanked everyone who was with him on this journey. He wrote, “Words might fall short to describe the happiness I’m feeling right now. For my work to be recognised by the honourable National Film Awards Jury is truly a moving moment for me and my family. I wish to thank each and every member of the jury committee for finding me worthy of the prestigious Best Actor Award for my work in URI-The Surgical Strike. I’m also very happy to be sharing the award with someone whom I admire, both as a person and as an actor. Ayushmann, congratulations brother!
I wish to dedicate this Award to my parents, to every member of Team URI, to our nation and to our armed forces who put their lives on the line each day, come rain or storm.
Thank You!”