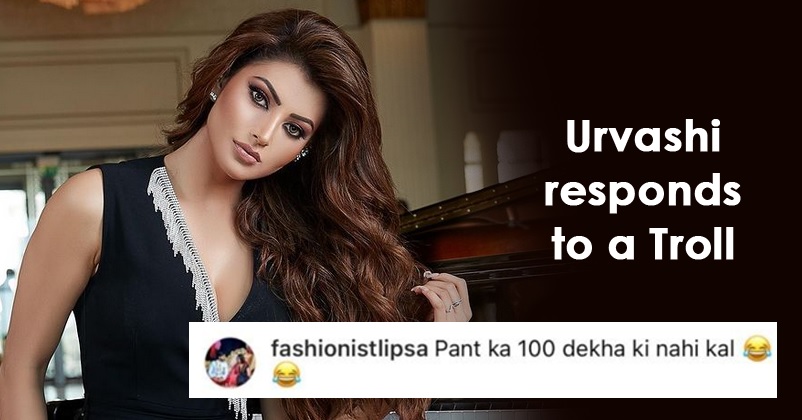 Urvashi Rautela, the young actress, is one of the hottest and the boldest beauties of the Indian film industry and she has certainly made a big name for herself within a short period. She is a former Miss Diva Universe 2015 and she also represented the country at Miss Universe 2015. The diva debuted in Bollywood with Sunny Deol starrer “Singh Saab The Great” and since then, she has appeared in few movies such as “Great Grand Masti”, “Pagalpanti”, “Hate Story 4”, etc. along with some item songs and music videos. 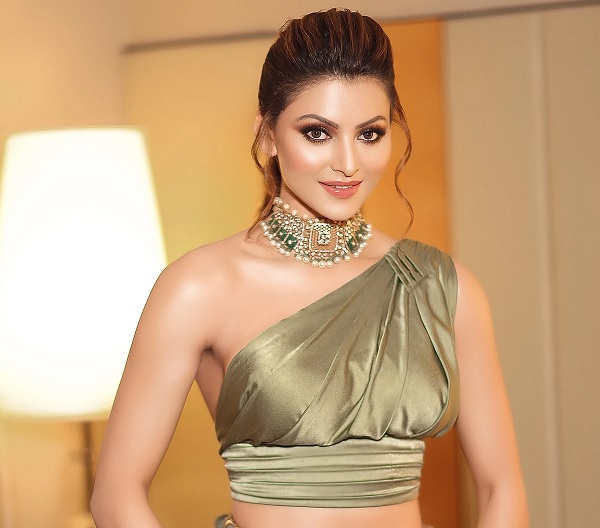 Urvashi is also pretty active on the social media networks and recently she touched the mark of 45 million followers on Instagram which she celebrated by doing a difficult stunt.

She posted the video of the stunt on her Instagram account with the caption, “OMGGGGG 45 MILLION LOVE on @instagram SLIDING DOWN FROM THE TOP OF THE WORLD 🌎🗺. I LOVE U ALL♥️ celebrating on glass bottom slide. A high rise ensconced within an all glass capsule. Adrenaline and Adventure, here I come.”

However, there was one follower who tried to troll the actress by referring to the Indian cricketer Rishabh Pant in his comment.

Earlier, there was news of Urvashi Rautela and Rishabh Pant seeing each other but they never accepted it and it is being said that later on, Rishabh blocked Urvashi on social media as he did not want to take things forward.

The online user was referring to the century scored by Rishabh Pant in the second innings of the third and final test match against South Africa which India lost. The Indian squad also lost the 3-match test series by 2-1 after defeat in the final test match.

Urvashi Rautela responded with, “Oh! U mean (pant emoji) ya I’ve seen that cuz everyone wears it. Also Rs 100 I’ve seen inside it”.

Congratulations to Urvashi Rautela on touching the 45 million mark on Instagram! Also, we must say that the beautiful diva shut the troller down with a cool reply. What do you say?