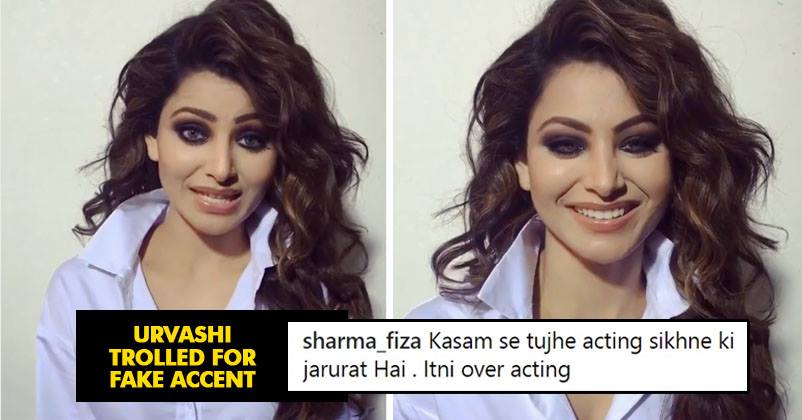 The beautiful actress Urvashi Rautela has had a remarkable journey to Bollywood ever since she stepped into the modeling industry at the age of 15. She was crowned with the title of Miss Teen India 2009 and later became Miss Diva 2015.

Urvashi made her debut in Bollywood with “Singh Saab the Great” in the year 2013 and subsequently got a significant role in “Sanam Re” in 2016. There has been no stopping for the actress afterwards and presently, she is a famous name in the glamour world. 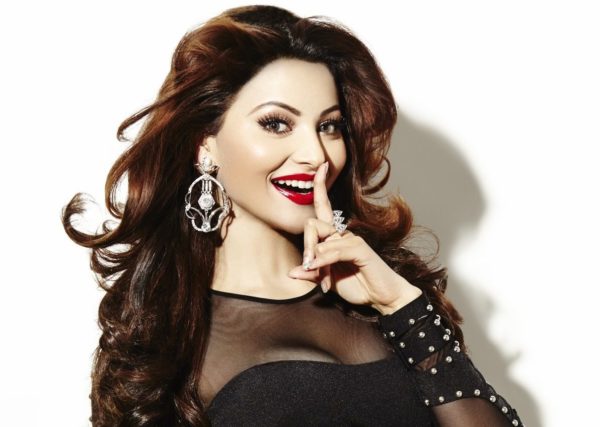 Urvashi undoubtedly has a huge fan following and she is quite active on social media as well, especially Instagram where she regularly posts her pics and videos.

Lately she took to Instagram and shared a video in which she is seen giving best wishes to her favourite magazine L’Officiel on its 16th birthday.

If you watched the video, you must have found Urvashi’s pronunciation a little weird, particularly when she uttered her surname and the magazine’s name. Netizens also noticed it and trolled her brutally for fake accent, overacting and makeup.

What do you have to say about Urvashi’s accent? Let us know.

Fanney Khan Is Out And Twitterati Is Loving It. You Should Book Your Tickets Right Away
Vishal Mishra’s Marudhar Express Beautifully Shows Small-Town Romance