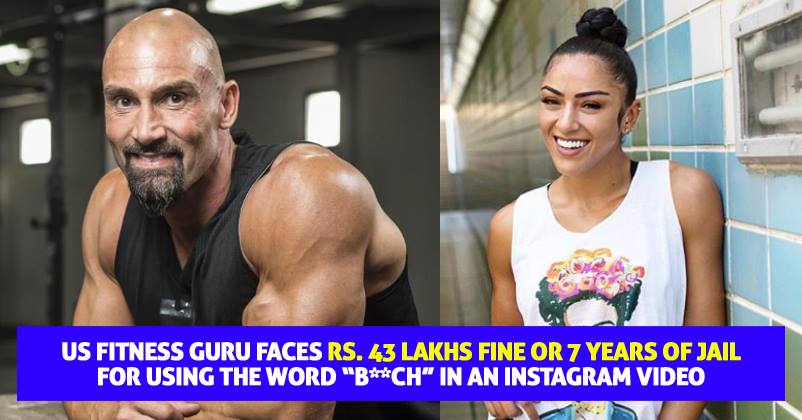 There is no doubt that the laws in UAE are very strict and tough and now an American fitness guru is on a risk of either paying $68,000 fine or going to prison for seven years and then deportation. 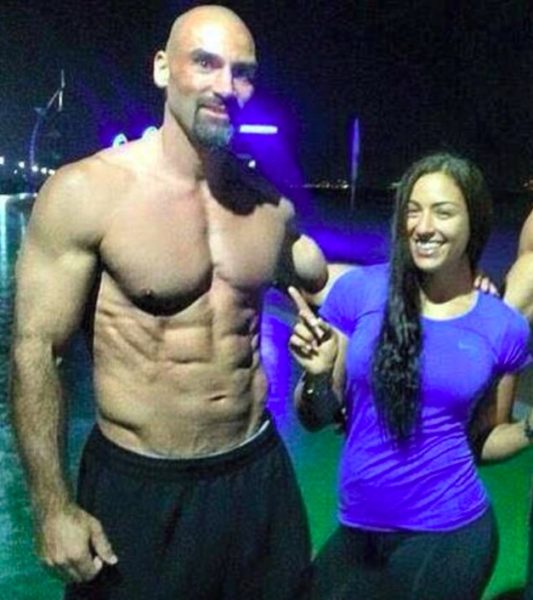 The name of the fitness trainer is Jordan Branford (44) and he can be sent to Dubai jail for seven years for using word “b****” on Instagram.  Last year, a complaint was filed against Jordan who is from Eugene, Oregon, by Jordan’s estranged wife Salma Ismail for using the foul word.

The government of Dubai will confiscate Jordan’s passport until he either pays the fine of $68,000 (around Rs. 43 lakhs) or surrenders to police for completing his sentence. Till then, he has to stay in UAE and he won’t be allowed to visit his mother and 17 years old son Jadan which he had from previous marriage in Oregon. 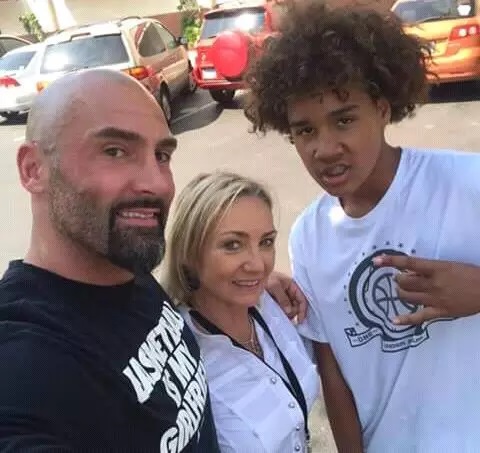 Marriage of Jordan and Salma started breaking in early 2017 and since then, many reports have been filed against Jordan by Salma. Jordan claims that Salma was “behaving in ways that no spouse would accept”.

“I was working a lot of hours trying to build up my fitness business, American Fitness. My own father was not around when I was young, and my mother and I were left to fend for ourselves. I really wanted to make a comfortable future for my beautiful son Jadan. My friends and people I knew were coming to me every day with reports of my wife behaving in ways that no spouse would accept.”

Jordan was arrested after he left his iPhone logged into his social media accounts at home which he shares with Salma and she looked into the messages that Jordan sent to his friends and in which he talked about his relations with Salma.

Salma sued him over the content in his messages but as it is also a crime in UAE to read someone else’s messages, Salma dropped the case. 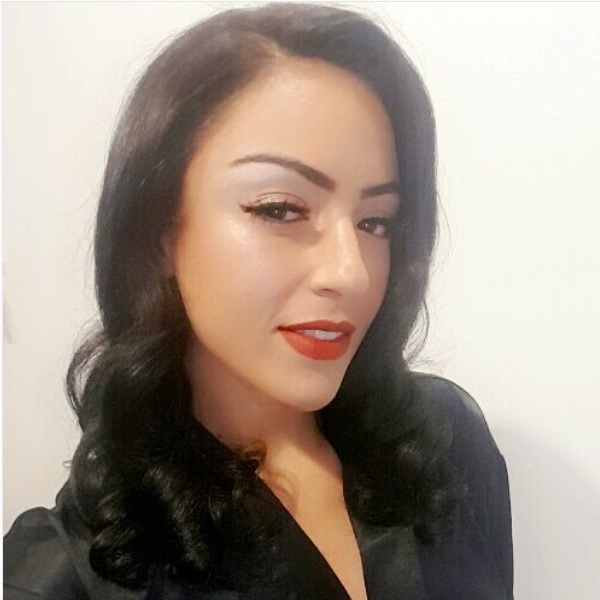 However, the biggest mistake that Jordan made was posting his story on Instagram which was a short clip and in that, he complains about the legal fees. In a post, he wrote,

Salma was not able to prove that the word is used for her only but it offended her.

Now Jordan who is left with two options of paying fine or going to jail says,

“This has been hanging over me for 20 months. I have spent all my money and lost my business trying to fight it. The future I was preparing for my boy is gone.”

Union Budget 2018-2019. Here Are The Major Highlights Which You Need To Know
19-Yr Girl Went To Watch Padmaavat With Social Media Friend & He Raped Her Inside The Cinema Hall