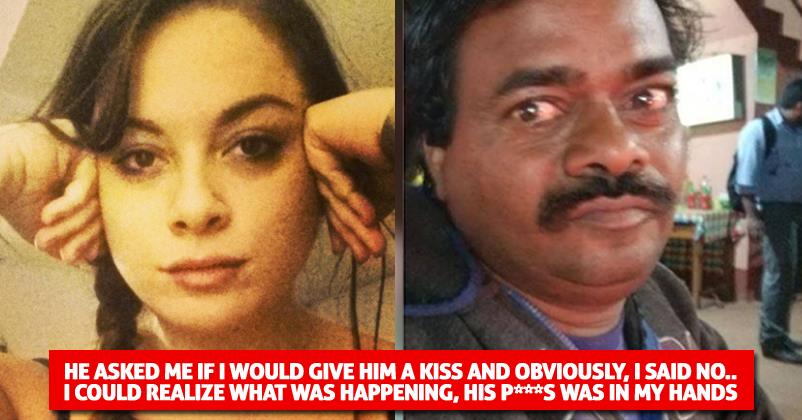 Our country is developing but women’s safety is still a major concern in India and gruesome crimes taking place against females on a regular basis prove the statement to be true. Not only women of the nation but foreigners also feel unsafe here and a very unpleasant incident recently happened with a woman from New York. 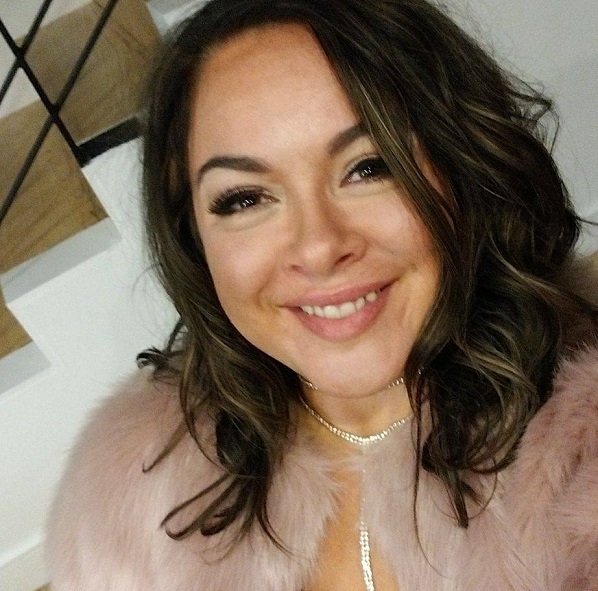 We are talking about Melody Gambion who lately came to India and had been to Goa for celebrating the Republic day weekend. She came here for good memories but returned with horrible experience of sexual assault. During her stay, she stumbled upon a creep who tried to molest her but she faced the situation with bravery and is completely safe now.

The US national took to Facebook and shared her ordeal along with the photo of the pervert. 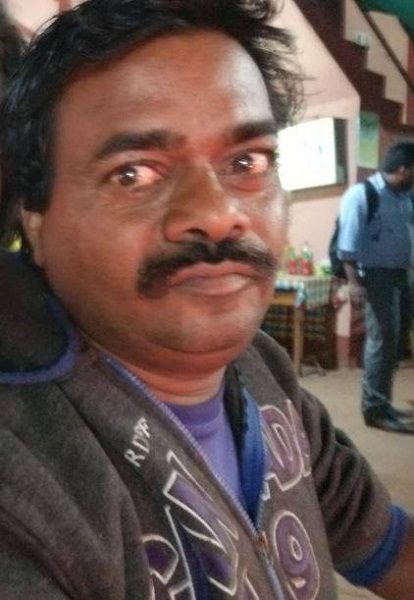 “I was in Goa for about 48 hours over the Indian Republic Day weekend and I got sexually assaulted by my bike driver.

I am hoping that if you see this man’s photo – you will never trust your safety with him. He calls himself Ezy M and he is dangerous.

I was at the Arpora night market in Goa and it is here that I hired this man to drive me to Baga where I was having dinner. While on our way, he was friendly and I saw nothing wrong with having a safe, platonic conversation.

Upon arrival, he asked where I was staying and offered a good rate to take me back to the town my hotel is in and waited 2 hours for me. He picked me up post-dinner, and when we were making our way back to my hotel in Morjim that he started misbehaving.

He asked me if I would give him a kiss and obviously, I said no. I tried to keep it light and suggested he ‘keep it professional’.

I noticed that he kept taking turns into lanes that weren’t on our route and he kept saying that they were shortcuts, but it had already been 40 minutes on his bike.

As we drove along, he forced my hands and took them under his shirt and despite constantly telling him to “keep it professional”, he took my hands further down over his pants.

And then he said he needed to pull over. He stopped his bike and before I could realize what was happening, his penis was in my hands.

I got off the bike, threw a 500 rupee note at him and ran down the street. Thankfully, I got to a busy main road and he lost me.

But I’m shaken. If this guy does not get pulled up for what he did, he WILL get bolder and do something even worse the next time.

This is how it begins.

I will go back to Goa again someday and try and not let this incident mar the memory of such a beautiful place. But let’s try and make it safer than it is.

Share this with as many people as you can because he may endanger another woman’s safety if you don’t.”

Indian Express reported that the accused has been identified as Isidore Fernandes (44) and has been detained by cops. He was taken to Pernem police station after being caught early morning from Arambol beachfront as the location where the crime was committed comes under the jurisdiction of Pernem police station.

Do we really practice Atithi Devo Bhava? Can we expect things to change?

Man Falls From The 4th Floor. CCTV Footage Reveals People Looked On And Nobody Helped Him
Remember This Selfie Video That Was Spread Widely? It Was A Prank & He’s Safe