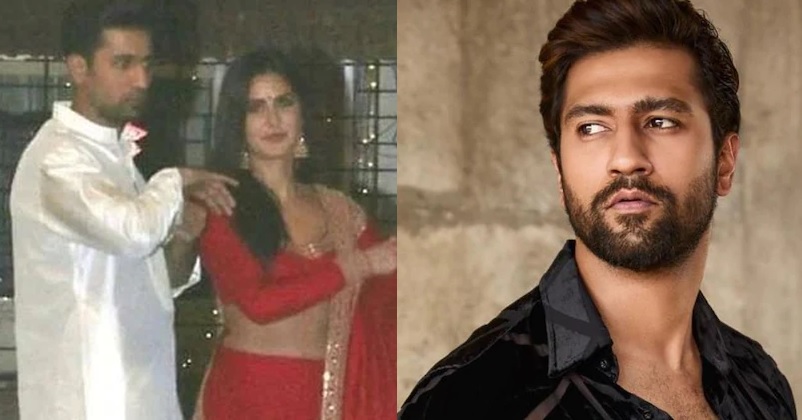 Vicky Kaushal and Katrina Kaif don’t need any introduction as they both are renowned stars of the showbiz industry and have made a place for themselves over the years with their hard work, dedication, talent and commitment. The market of rumours is abuzz with the news of their affair for some time; however, neither Vicky nor Katrina has made any statement in this regard. 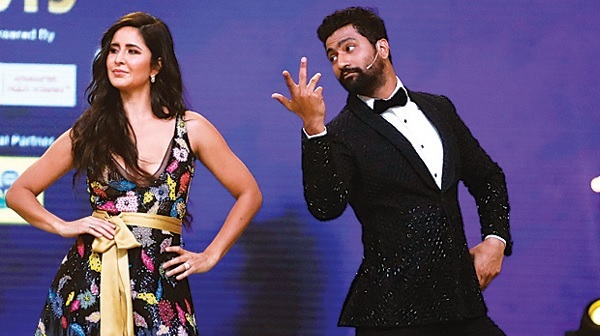 They have been spotted together many times on various occasions and there came a moment when news of their engagement also started doing the rounds but Vicky’s father and Kat’s team refused it. Vicky and Katrina appeared on Karan Johar’s Koffee With Karan and reportedly came closer. They were also seen together on the screening of “Shershaah” starring Sidharth Malhotra and Kiara Advani; nevertheless, they avoided mediapersons at that time.

Reports also suggested that during the screening of Vicky Kaushal’s “Sardar Udham”, Katrina was among the first ones to reach the place and the last to leave. If sources are to be believed, Kat was busy with the promotional activity of “Sooryavanshi” at that time but she wrapped it up fast to join Vicky for the screening where she played the perfect host.

“Uri: The Surgical Strike” star broke silence on the rumours of his roka during a media interaction and put the blame on media for spreading such stuffs. Vicky said that the journalists circulated the news but at the same time, he also stated that he would get engaged sooner when the right time comes (“Uska bhi time aayega”). 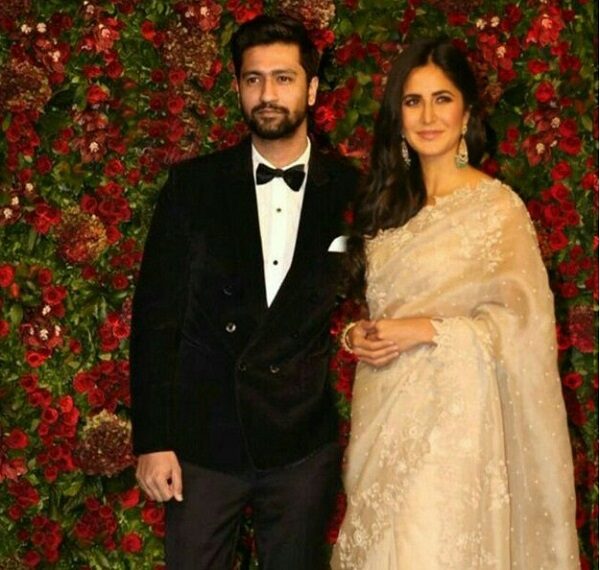 Some time ago, Vicky Kaushal’s younger brother Sunny Kaushal talked about the rumours of his brother and Katrina’s engagement. He said that the rumours circulated after Vicky went to gym in the morning and when he came back, his parents teased him by saying that he neither invited them for his engagement nor offered them sweets (“Arre yaar, teri engagement ho gayi, mithai to khila de”).

When the parents asked Vicky Kaushal to treat them with sweets at least on the auspicious occasion, the “Masaan” actor asked them to have imaginary sweets as the engagement was also imaginary (“Jitni asli engagement hui hai, utni asli mithai bhi kha lo”). Sunny Kaushal also said that they didn’t have any idea as to how such fake news started spreading but they all had a good laugh on it.

Do You Know Akshay Kumar Got Irrfan Khan Replaced In This Superhit Movie Coz He Wanted It?
Ranu Mondal Sings Bachpan Ka Pyaar In New Video, Clip Goes Viral