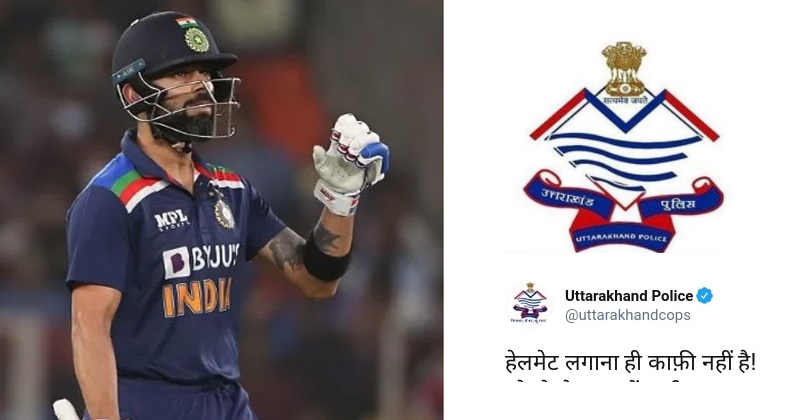 The India-England T20I series started yesterday and England may have lost the four match test series by 3-1 but they started the 5 match T20I series on a positive note by winning the first T20I by 8 wickets. The match was played at the Narendra Modi Stadium, Ahmedabad, and the toss was won by the visitors who decided to bowl first. The England bowlers proved the decision of bowling first absolutely correct by sending the Indian openers Shikhar Dhawan and KL Rahul back to the dressing room at the score of 4 and 1, respectively. 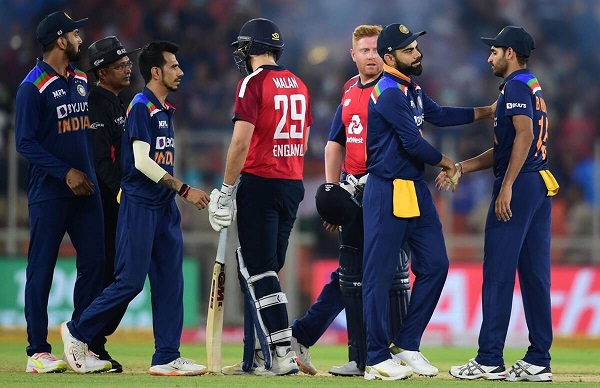 If we talk about the Indian batting, only Shreyas Iyer was able to make an impact as he scored 67 runs in 48 deliveries including 8 fours and one six. Rishabh Pant and Hardik Pandya scored 21 and 19 runs, respectively and no other Indian batsman was even able to reach the two digit mark. Eventually, the Indian team managed only 124/7 runs in the stipulated 20 overs. While the Indian cricketer Rohit Sharma was rested for this match, the Indian skipper Virat Kohli performed miserably as he was out for duck. Virat played five balls and got out after Chris Jordan took his catch on the bowling of Adil Rashid.

The Indian Twitterati was not happy with the performance of Virat Kohli and Uttarakhand Police also used this as an opportunity to educate people about sensible driving but meanwhile they took a dig at the Indian skipper too.

In a tweet that featured Virat Kohli while he was returning to the dressing room, the official Twitter handle of the Uttarakhand Police wrote in Hindi that it is not enough to wear helmet, a person has to drive in his senses otherwise he can also get out at zero like Virat Kohli. 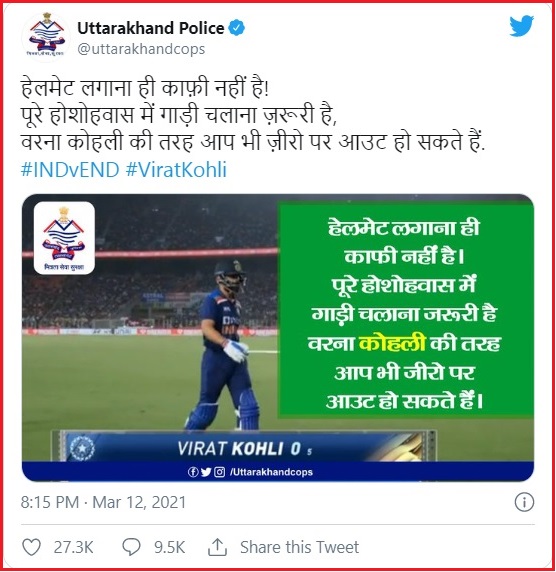 As far as the match is concerned, the England batsmen achieved the target when 27 balls were remaining and they had 8 wickets in hands. England batsman Jason Roy was quite unlucky as he missed his half-century just by 1 run while Jofra Archer was adjudged as the player of the match for his superb bowling; he took 3 wickets and gave only 23 runs in his 4 overs.

After the match, Virat Kohli praised Shreyas Iyer and said that other than Iyer, the Indian batsmen didn’t give much time in understanding the conditions and as wickets fell quickly, it became difficult to reach 150-160.  He also says that when a batsman has played a good amount of international cricket, he will certainly have good and bad phases and he has to accept them all. He says that for him, it is always about being positive while playing cricket and talking about the problem of shifting gears from test cricket to T20I. He further adds that it is not difficult to get accustomed as per the format as they have done in the past as well.