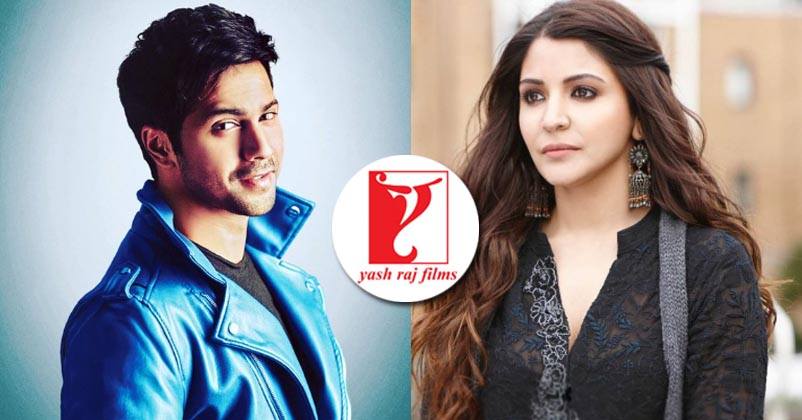 Varun Dhawan’s Judwaa 2 has enjoyed mind-blowing success at the Box Office. It has shattered many records and is enjoying superb numbers. Varun has given hit after hit, Judwaa 2 being his 9th one.

If that’s not enough, he’s coming up with one more next year & the best thing about it is that Anushka Sharma would play the lead actress. Imagine how kadak the combination of Varun and Anushka will be.

Eager to know the details? Well, Anushka & Varun Dhawan would be seen in a YRF movie and the theme would be Gandhiji’s “Made in India” campaign. The theme itself has increased our curiosity to watch the film. 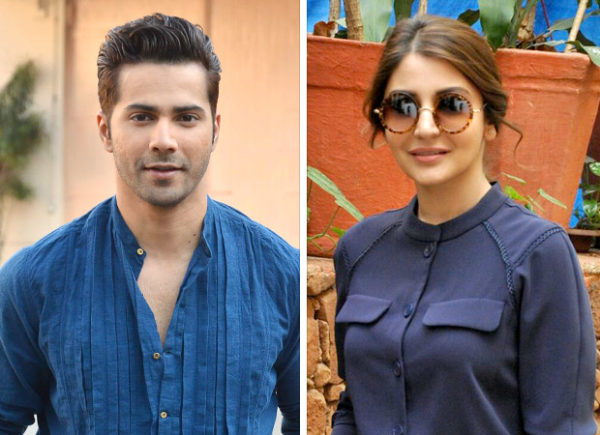 This Sharat Kataria directorial is definitely going to rock the screens; moreover, this deadly combination of Varun and Anushka will make the film a superhit.

We are waiting to see how they portray this Made In India on screen; the film will hit the theaters next year on Gandhi Jayanti. So how was the teaser guys?

New Fight? Kangana’s Sister Rangoli Hits Out At Hrithik In 5 Tweets & Calls Him Stalker Uncle
10 Bollywood Films Which Flopped At Box Office Despite Releasing On Festivals