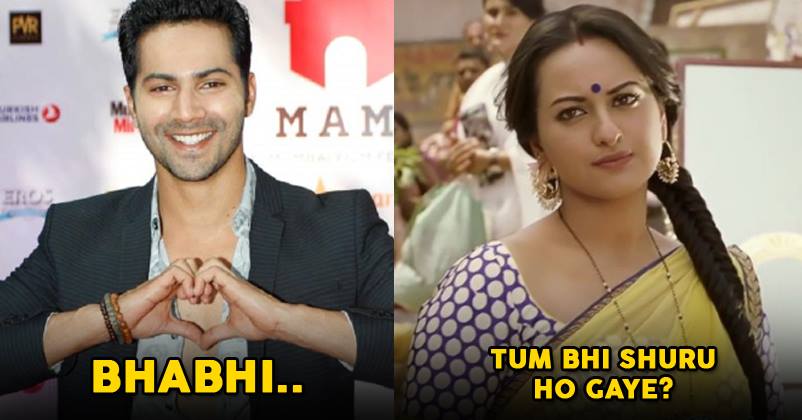 Apart from fun on the sets and events, our Bollywood stars are always involved in some social media banter with each other. Recently, Varun Dhawan posted a comment on Sonakshi Sinha’s pic and it raised many eyebrows.

Reacting on one of the latest pics of Sonakshi, Varun Dhawan commented “Bhabi”. As soon as he commented, everyone started asking the same question. “Whom is she dating?”

uff. Will u shut up

Whom is Sonakshi dating?

As per some insiders, it is Aditya Roy Kapur who is allegedly in a relationship with Sonakshi. Aditya and Sonakshi both have been paired together in upcoming film Kalank which also stars Varun and Alia. The fact that both have worked closely for long schedules makes us wonder, if it’s true. 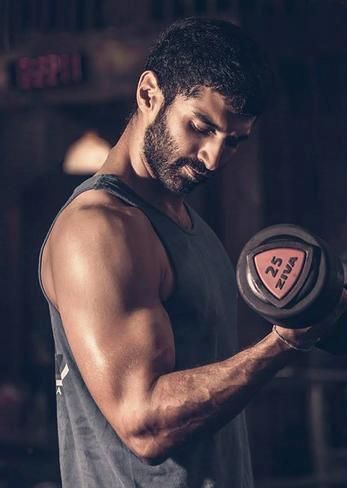 Also during Koffee With Karan, when Karan Johar asked Alia that whom should Sonakshi date, she took the name of Aditya. All these points come together to point out only one thing. There must be something going on between Sonakshi and Aditya and that’s why Varun called her Bhabhi.

It is also being said that it might be a promotional gimmick to highlight the onscreen pairing of Aditya and Sonakshi. Kalank is just 4 months away from release so it’s possible that Dharma Productions might have planned to kickstart the promotions this way.

A Fan Asked Alia If They Can Call Her Alia Kapoor. She Gave A Perfect Answer
Mumbai Police Tries To Troll Sonam Kapoor And Dulquer Salmaan, Gets Trolled Instead