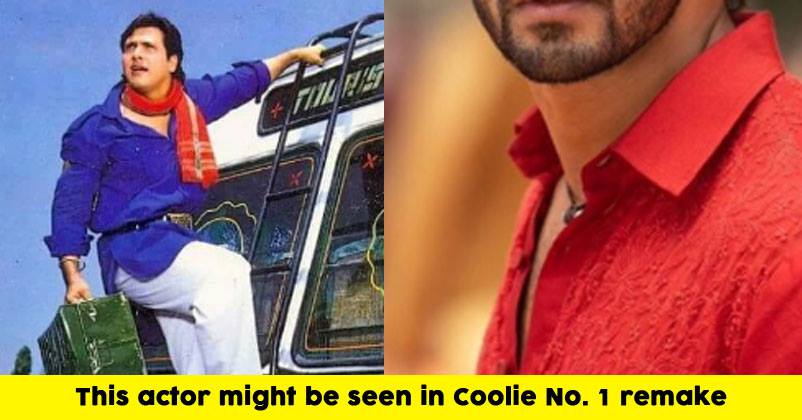 After Kalank, if everyone is talking about one Varun Dhawan starrer upcoming film, it’s Coolie No. 1’s remake. There have been reports that a big announcement for the film is on the cards which brings the Hit duo of Varun Dhawan and David Dhawan back. If that is not enough, the film will have Sara Ali Khan playing Varun’s love interest. 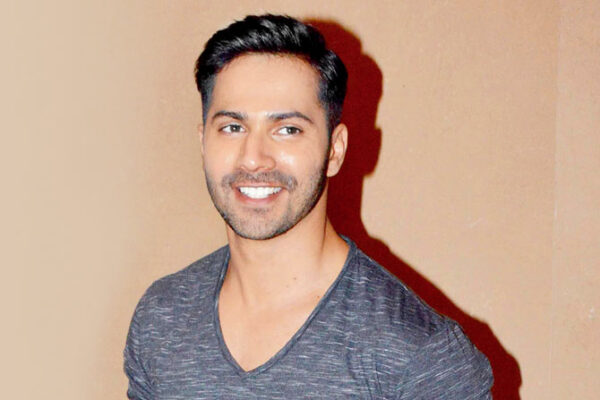 Now that will take the upcoming entertainer’s energy on another level.

During an Interview with Mid-Day recently, Varun talked about the film and said that it’s not a remake and they have changed some portions.

Varun Dhawan said that the film is not a remake but an adaptation, while the screenplay remains the same. He also said that they are changing a lot of things, and it will be different from the original.

Talking more about doing Coolie No. 1, Varun said that he decided to do the film because he loved the screenplay and hasn’t seen such a wholesome entertainer in the last 15 years. 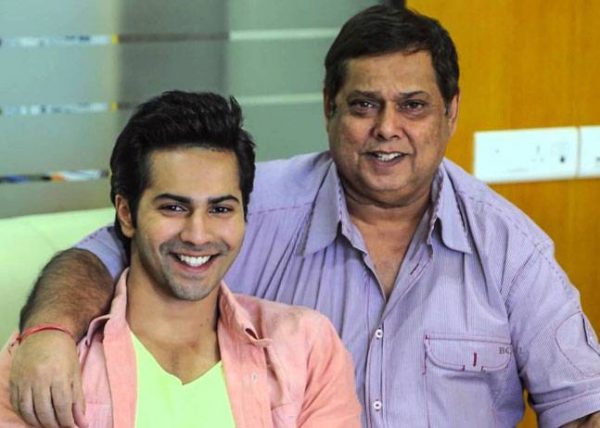 Well, we wish him luck with this upcoming film. Meanwhile, his latest release Kalank has proved to be a disappointment at Box Office. Varun will be next seen in Remo D’Souza’s Street Dancer which stars Shraddha Kapoor opposite him.

Continue Reading
You may also like...
Related Topics:Coolie No. 1, Varun Dhawan

Deepika Padukone And Vikrant Massey Shoot A Kissing Sequence For Chhapaak. Watch Video
It Is Akshay Kumar’s Sooryavanshi Vs Salman Khan’s Inshallah On Eid 2020. Which Movie Will Win?