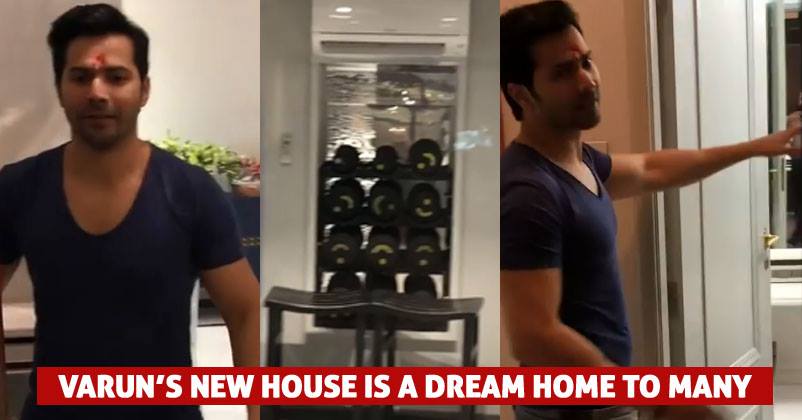 Among the most successful Bollywood actors this year, Varun Dhawan has been a shining name. The young superstar of Bollywood gave back to back 100 hundred crore grossers in 2017 and became only one to do that along with Akshay Kumar. 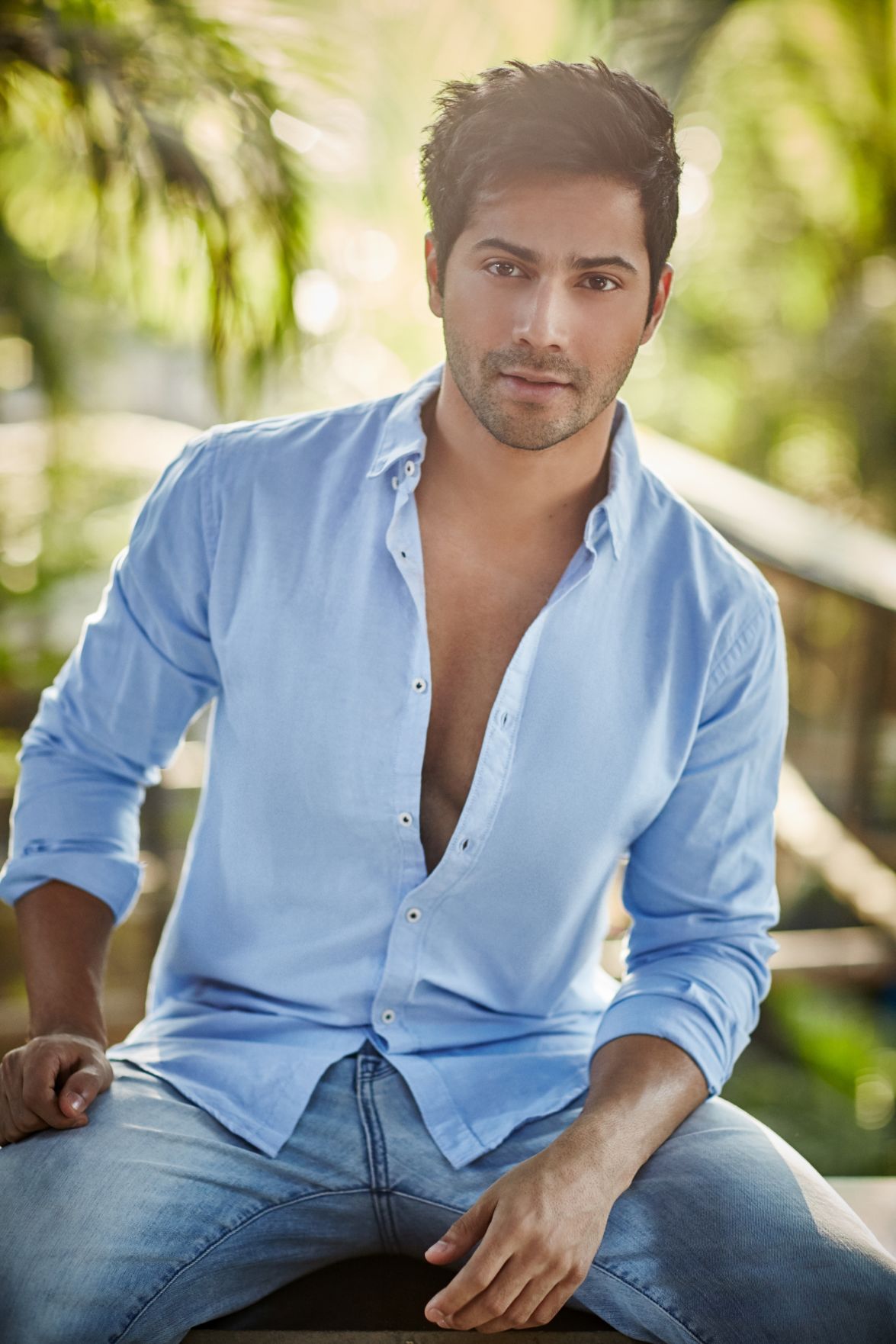 Leave that aside, Varun Dhawan’s future lineup also looks interesting. He just wrapped up Shoojit Sircar’s October and is all set to start YRF’s Sui Dhaaga which will have hot and happening Anushka Sharma opposite him.

After such success, something big was expected from him and Varun did it. The charming and talented actor has gifted himself a plush house in Mumbai.

Varun had a grahapravesh ceremony at his house recently where all near and dear ones were invited. 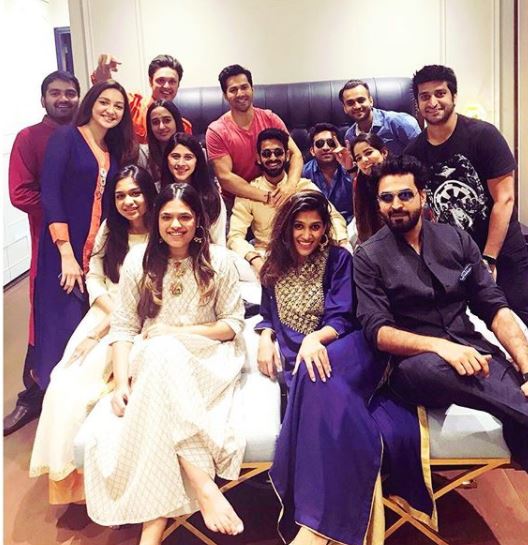 Veteran actor Anupam Kher also was invited and as he reached he made it a point to record the inside view of the house.

Varun Dhawan gave him a complete tour of the house and Anupam recorded it and shared on his Instagram account.

In the video we can see Varun welcoming Anupam at his house and giving him the inside details. He goes on to show him the living room, the master bedroom, gym corner and all. Like a typical uncle, Anupam Kher too couldn’t stop himself from saying that he’s so proud of him and even his dad David must be so proud of him today.

@varundvn gives me an exclusive tour of his new home. Have seen him as a child when his proud father #DavidDhawan used to travel around on a Vespa scooter. Hard work pays. Mom #LaliDhawan has done the interiors. 👏👏👏 #ProudOfDhawans #Congratulations #LoveAndBlessings #KuchBhiHoSaktaHai

Virat & Anushka’s Latest Pics From Post Wedding Bash Prove That They Are A Match Made In Heaven
Hiten’s First Interview After Eviction Is Full Of Revelations. Names The Most Fake Contestant