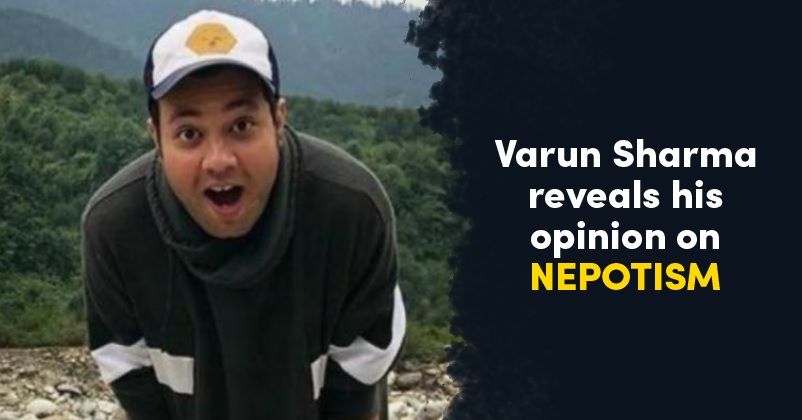 Bollywood star Varun Sharma is one of the most admired actors of the industry and people just love his comic timing. He debuted in the film industry in 2013 with the flick “Fukrey” and his character Chucha was an instant hit among movie buffs. Since then, he has worked in a number of films including Shah Rukh Khan starrer “Dilwale”, “Fukrey Returns”, “Chhichhore”, etc. 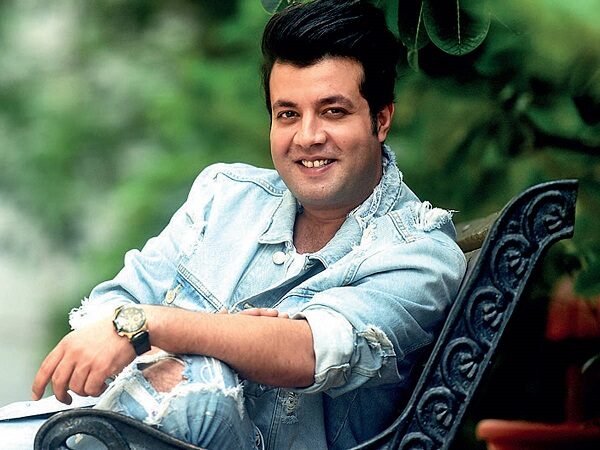 Nowadays, the “FryDay” actor is sitting at home due to the 21 days lockdown and recently, he went live on Instagram with a leading entertainment portal. Varun was asked many questions on numerous topics including nepotism.

When he was asked whether he had lost a role due to someone having Bollywood connections, the actor replied in negative.

When he was asked how he is keeping himself busy nowadays, he told that he is learning painting from his mother who is a trained painter. Varun also revealed that he is maintaining a little distance with his mobile phone as he doesn’t check it for an hour after waking up in the morning. When the “Arjun Patiala” actor was quizzed about his cooking, he clarified that he is pretty good in making tea, paranthas and noodles but other than this, he can’t cook anything else. 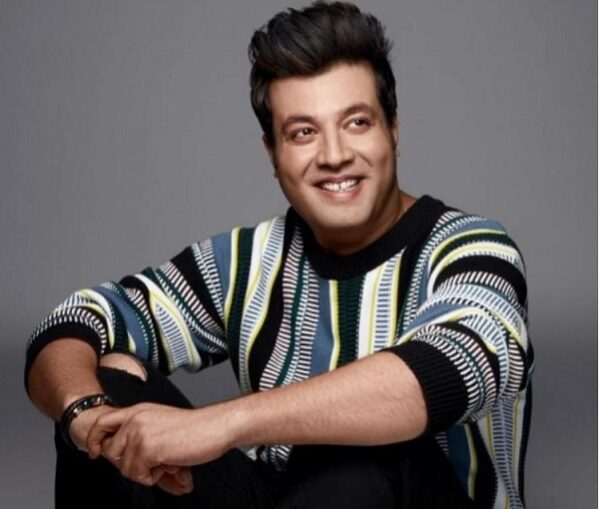 Varun Sharma revealed that he is making the best use of his time by spending quarantine with his mother which he was not able to do earlier as he was busy in shooting. When the actor was asked to make a choice between three actresses – Sonakshi Sinha, Shraddha Kapoor and Kriti Sanon, he refused to tell his pick but said that it was good working with all these three actresses.

In the end, he also requested everyone to stay at home and stay safe and we also request our readers to do the same.