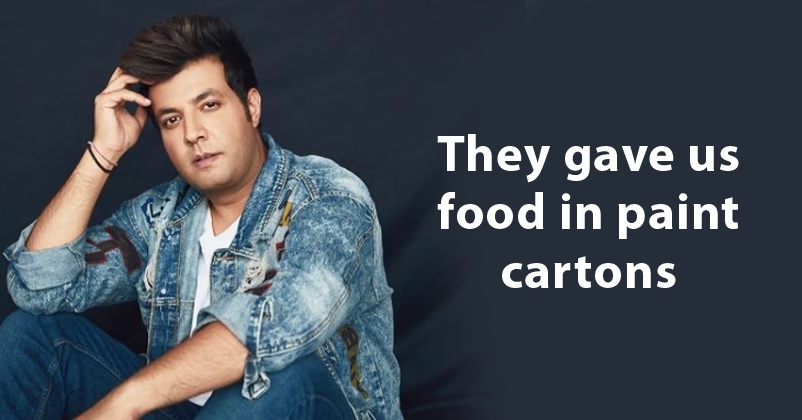 Bollywood actor Varun Sharma has given some really good performances in his short career and it won’t be wrong to say that with his superb acting, he has made few characters immortal such as Chucha from “Fukrey” series. However, Varun’s journey has been full of ups and downs and the actor never had an idea that he would be able to make people laugh with his comedy skills. 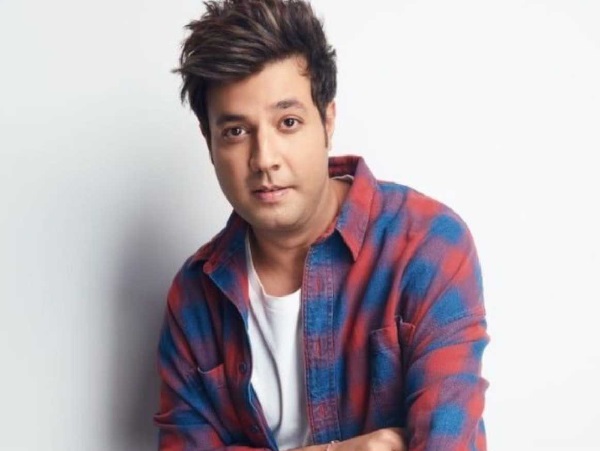 Varun is basically from Jalandhar, Punjab, and he thought of becoming an actor after watching Shah Rukh Khan in the movie “Baazigar”. Some time ago, Varun revealed how badly he was treated in the beginning of his career as once he was told that he was going to play the role of hero’s friend but in reality, he was signed as a background artist.

This incident dates back to 2011-12, he was told to sign a contract of four lines which he signed as he had no knowledge at that time. Varun further added that he was sent for shooting by train but after reaching there, he found out that he was not hero’s friend but a background artist. He added that main characters used to shoot while he used to walk behind them and he kept on doing it as he thought that he would get some experience. 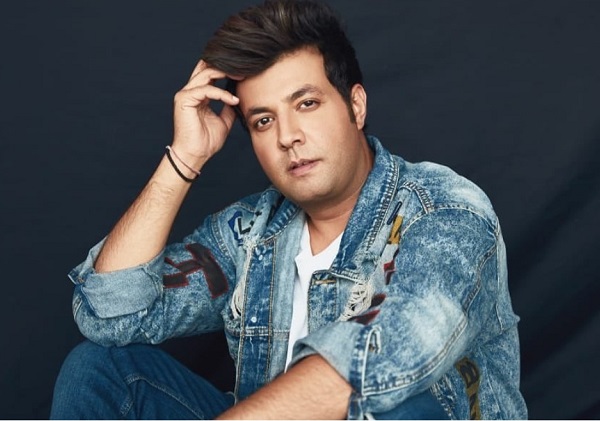 Varun also told how he and others like him were given food in paint boxes, foil was fixed inside while the name of the brand was seen on the outer side. Varun told that in one paint box, there was daal, one had rice and one had vegetable while chapattis were given wrapped in newspaper.

Varun made his Bollywood debut in 2013 with the movie “Fukrey” which was a big hit and his character of Chucha in the film was loved and praised.

Varun will be seen next in “Roohi Afzana” which also stars Rajkummar Rao and Janhvi Kapoor.