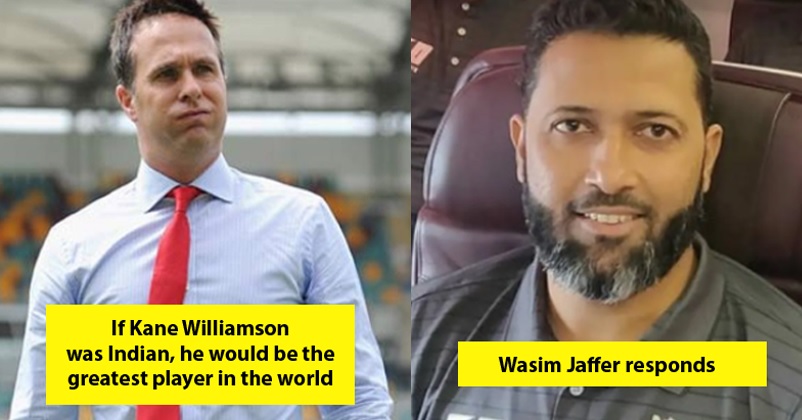 Michael Vaughan, the former England cricketer, is quite active on social media and keeps on sharing his opinion on various issues related to cricket. Recently, the former skipper of the England cricket team said that the Kiwi skipper Kane Williamson would have been the greatest cricketer of the world if he had been an Indian.

The tweet was soon noticed by the former Indian cricketer Wasim Jaffer who has a reputation of posting funny tweets. He has a great sense of wit and humour and he decided to pull Vaughan’s leg over the tweet.

Jaffer responded with a tweet in which he referred to Bollywood actor Hrithik Roshan who has six fingers in one of his hands and wrote, “Extra ungli Hrithik ke paas hai par karta Michael Vaughan hai.”

Jaffer meant to say that Michael Vaughan has a habit of interfering in the matters of others, especially Indians. 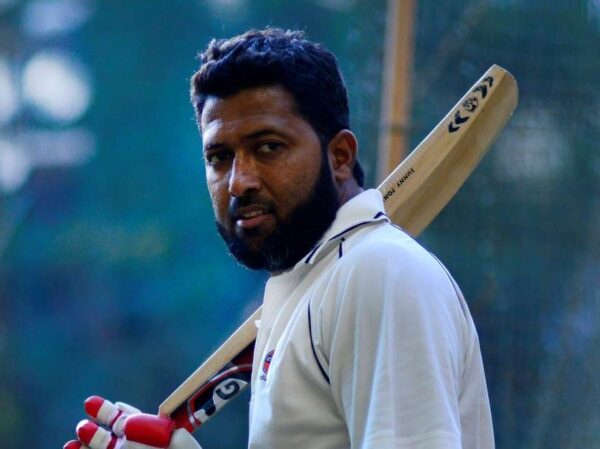 Michael Vaughan noticed the comment made by Jaffer and he also replied with, “I presume you are agreeing with me Wasim!!”

I presume you are agreeing with me Wasim !! 😜😜 https://t.co/vPS2VBB1mf

Earlier, Michael Vaughan praised the New Zealand skipper Kane Williamson and called him a great cricketer just like the Indian skipper Virat Kohli. Vaughan added that Williamson would have been the greatest cricketer if he had been an Indian but he is not because no one is allowed to say that “Virat Kohli isn’t the greatest” as it will make the Indian online users angry and they will troll you mercilessly.

Vaughan is of the opinion that if you want to get more likes and clicks, you should say that Virat Kohli is the greatest; however, Kane Williamson is also at the same level as Virat and that too in all the formats of the game. Michael Vaughan goes on to say that what makes Kane Williamson stand apart from others is his calm attitude, humbleness and the silent manner in which he does his work.

Virat Kohli and Kane Williamson will be facing each other soon in June as India and New Zealand are all set to clash in the finals of the World Test Championship which will be played at Rose Bowl, Southampton.