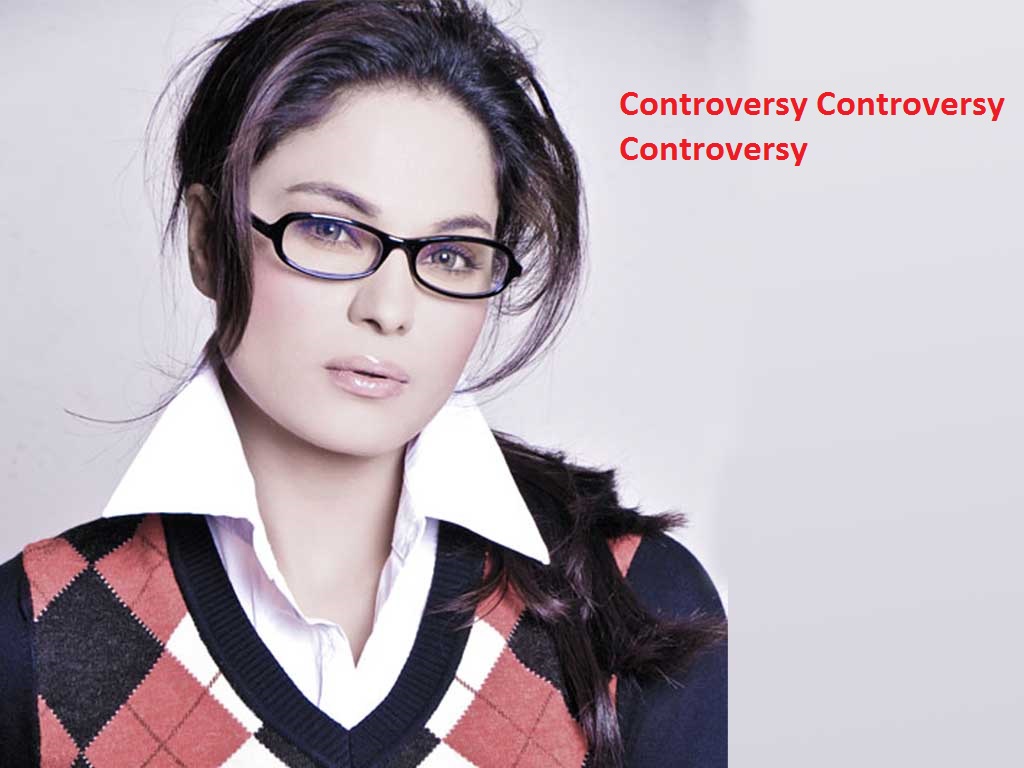 An “Anti-Terrorism Court” of Gilgit-Baltistan penalized Veena Malik, her husband Asad Bashir Khan Khattak, Geo TV owner Mir Shakil-ur-Rahman and TV host Shaista Wahidi for 26 years for allegedly showing a blasphemous tv show.The live-morning show about the wedding of the Prophet Muhammad’s daughter, showed Veena dancing with her husband while a gathering of Sufi musical artists sang a reverential melody and it was aired on Geo TV.The court also ordered them to pay 1.3 million Pakistani Rupee and asked the police to take them in custody.However the four lives outside of Pakistan.And moreover Gilgit-Baltistan is not considered as a full province of Pakistan and that’s why many believe that the order doesn’t apply to the rest of the Pakistan.Geo TV apologized after all this. The controversy queen just added another “feather” to her “controversy crown”.Should they be punished?Or should the order be turned down?Let us know your views in the comments below.