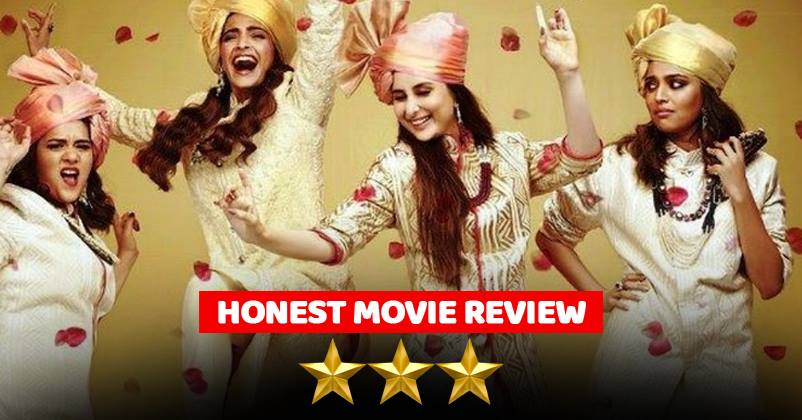 Kareena Kapoor Khan and Sonam Kapoor starrer “Veere Di Wedding” has released today. The movie is all about friendship of four girls and the problems that they are facing in their personal lives.

The story revolves around four childhood friends – Kalindi (Kareena Kapoor Khan), Avni (Sonam Kapoor Ahuja), Sakshi (Swara Bhasker) and Meera (Shikha Talsania). The four friends come together as Kalindi is getting married to her boyfriend Rishabh (Sumeet Vyas) despite the fact that she is not comfortable with marriage but she is doing it for love. 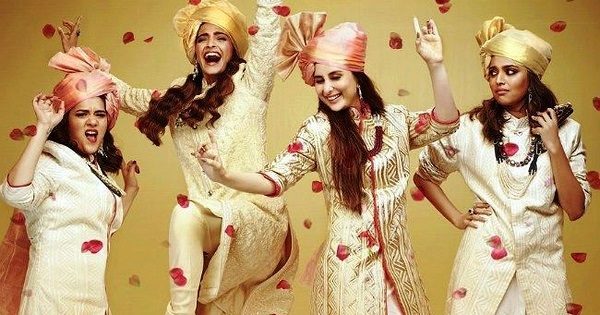 As they come together, a lot of issues of the past also come out of the closet but the friends support each other completely as well as try to sort out their problems. While Sakshi is going through a divorce, Meera is a mother of a two years old kid and not happy with her marriage and Avni is trying to convince herself that arrange marriage is the best for her.

Mehul Suri and Nidhi Mehra have done a wonderful job in terms of writing the screenplay and characterization of actors. The girls are shown to be pretty bold who don’t mind using cuss words if needed and have no hesitation in talking about those topics that are considered taboo in the Indian society. They take their decisions on their own and stand by them.

As far as the performances are concerned, Kareena is just superb as Kalindi while Swara has played a spoiled brat in a good manner. Sonam gave some really cute moments while searching for her love and Shikha was great as a loud woman. 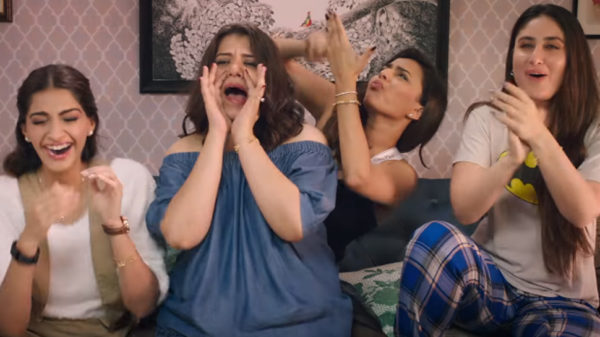 The director of the movie Shashanka Ghosh has done a great job by making a movie on the female friendship and for most of the time, it has succeeded in keeping the audience tight gripped. We may not have seen any Indian movie which shows women so open and bold about their lives and various issues related to them.

However, a little depth in characterization could have made the film better. The music is already on everybody’s lips and the song “Tareefan” is on the top of chartbusters.

Overall, “Veere Di Wedding” will be liked by the younger generation of multiplex audiences and it may not perform well in single screens. We recommend it as one-time watch as the movie has four talented and hot actresses who can make you go crazy with their oomph.