The superstar Rajinikanth celebrated his 71st birthday yesterday and his fans also left no stone in celebrating this special day in a grand manner. Rajinikanth is primarily known for his work in the Tamil cinema but he has also worked in some Hindi movies and enjoys a huge fan following all across the globe. 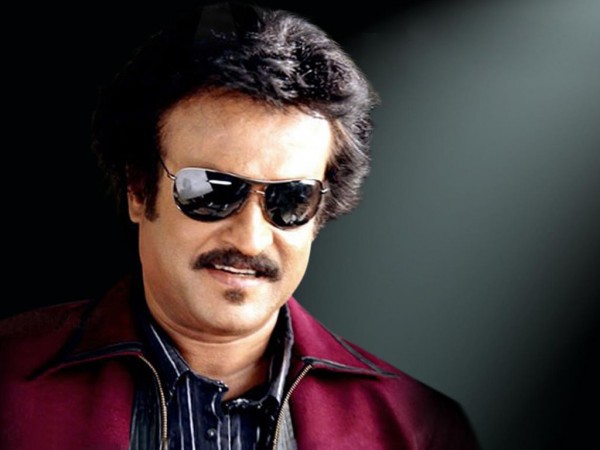 Young Indian cricketer Venkatesh Iyer is also a big fan of the superstar Rajinikanth; in fact earlier in an interview, the cricketer has stated that he is a devotee of Thalaivar and he never misses his movies. His love for Rajini sir can be understood by the statement when he said that he can watch the films of the legend “n” number of times. 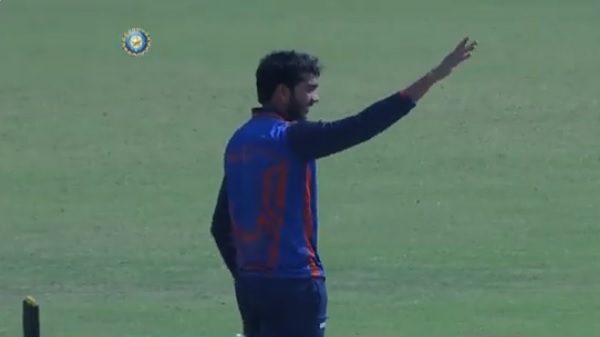 Venkatesh Iyer who plays for Madhya Pradesh in the domestic cricket and for Kolkata Knight Riders in the IPL paid tribute to Rajinikanth on his 71st birthday by copying the signature salute of the superstar after completing his century in match which was played between Madhya Pradesh and Chandigarh in the Vijay Hazare Trophy yesterday. Venkatesh Iyer also imitated the manner in which Rajinikanth wears his glasses in the movies. 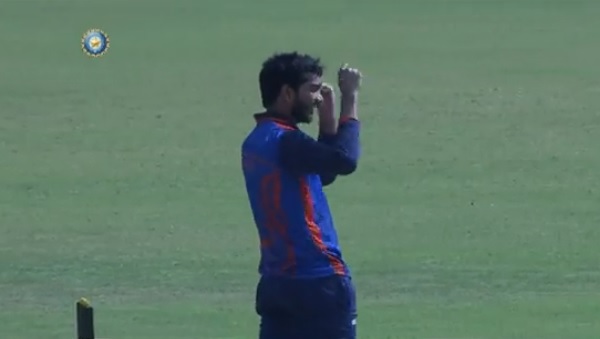 Here is the video of the incident which was shared by the official Twitter handle of KKR:

Our Sunday couldn't get any better! 😍

As far as the match is concerned, Madhya Pradesh won it by 5 runs. Batting first, MP posted a good total of 331/9 on the score board in its 50 overs with the help of Iyer’s sensational innings of 151 for which he played only 113 balls. In response, Chandigarh managed to score 326/8 in its stipulated 50 overs and lost the match despite the fact that its two batsmen – Manan Vohra and Ankit Kaushik scored centuries.

In the IPL 2021, Venkatesh Iyer scored 370 runs at an average of around 40 and played an important role in taking his team to the finals which it lost to MS Dhoni-led Chennai Super Kings. Venkatesh Iyer has made his debut for the national team as well and there is no denying the fact that he will be an important part of the Indian squad in limited overs cricket.

Rajinikanth’s last release was “Annathee” which got released on 4th Nov 2021, though the movie received negative reviews, it still went on to become a hit on the box-office.

“Talks Outside Are Immaterial, It’s Important To Focus On My Job,” Says Rohit Sharma
Young Fan Asks Andrew Flintoff, “Are You A Fan Of Cricket?” His Reply Leaves Fan Surprised