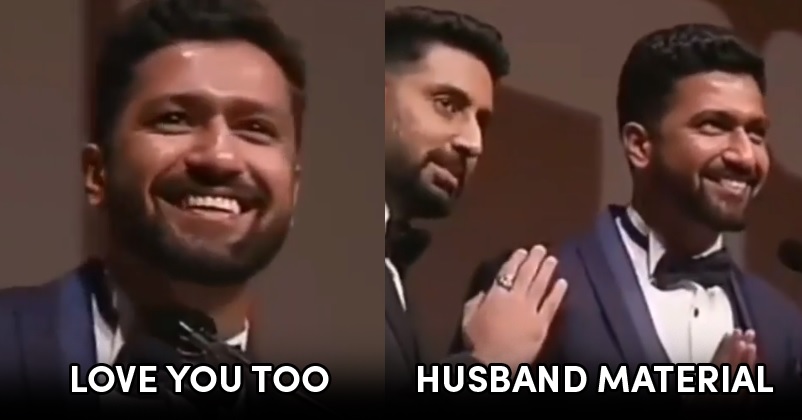 Vicky Kaushal is one of the most successful and most talented actors of the present times. He never fails to make headlines and if he is not in news for his movies, he remains in limelight for his alleged relationship with Bollywood actress Katrina Kaif. 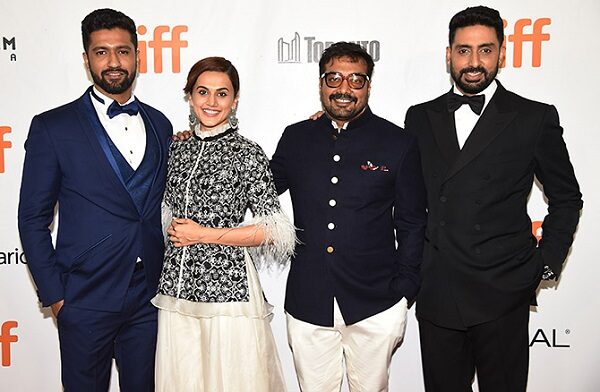 Recently, a fan page of Vicky Kaushal shared a video of the “Raazi” actor from the Toronto International Film Festival (TIFF) in which he called himself “husband material” in front of the crowd which was going crazy for him. His flick “Manmarziyaan” that was directed by Anurag Kashyap and also starred Abhishek Bachchan and Taapsee Pannu was screened at the TIFF and all of them interacted with the audiences as well.

Vicky is said to be in a relationship with beautiful Katrina Kaif; however, both of them have remained silent on this matter whenever they have been asked questions in regard to their relation. The couple has been spotted together on many occasions and the last time they were seen together in a Holi party in which the “Uri: The Surgical Strike” actor was seen adjusting Katrina’s hair. Earlier, Vicky was in a relationship with actress-dancer Harleen Kaur but they parted ways. 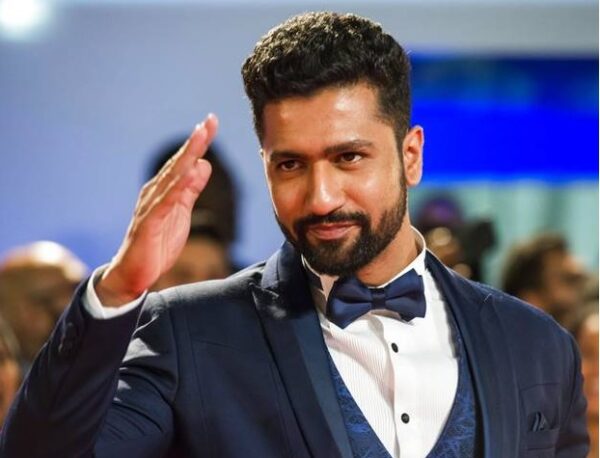 Vicky’s last release was “Bhoot Part One: The Haunted Ship” that failed to impress viewers and Katrina’s movie “Sooryavanshi” could not make it to the theatres yet as the release of some films has been postponed indefinitely since the whole country is under lockdown due to the coronavirus pandemic. Other than Katrina, “Sooryavanshi” also stars Akshay Kumar in male lead and is directed by Rohit Shetty.

Do you agree with Vicky Kaushal that he is husband material?

Fan Requests Raveena Tandon To Marry Him In Her Next Birth, Raveena Has The Coolest Reply
Aamir Khan Had An Epic Reaction On The Question Of Breaking Baahubali’s Record