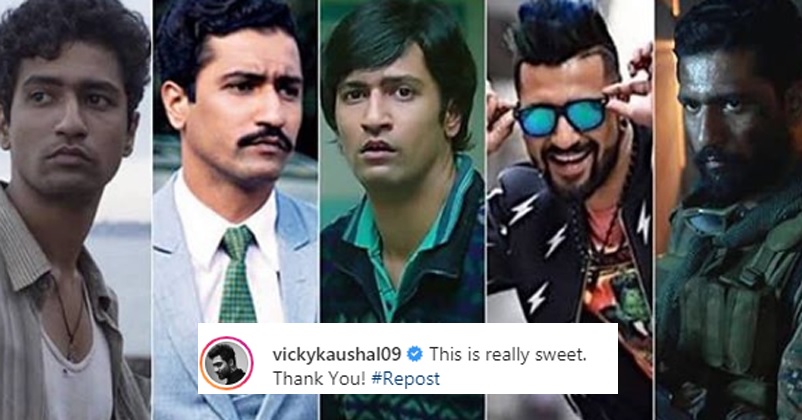 Vicky Kaushal is one of the most versatile actors of the Indian film industry and it won’t be incorrect to say that in very less time, he has achieved a lot. He has proved his acting skills in a variety of roles and nailed them all to the perfection. In other words, he gets into the skin of the character that he plays and has showed that no role is difficult for him to portray on the big screen. The 31 years old star has been awarded with many awards in his short span of career including the National Film Award for the Best Actor for “Uri: The Surgical Strike”.

Vicky Kaushal debuted in Bollywood with “Masaan” in the year 2015 and his acting performance was praised by not only audiences but critics as well. Since then, he has played a number of roles in several movies including “Sanju”, “Raazi”, “Raman Raghav 2.0”, “Bhoot Part One: The Haunted Ship”, etc.

Vicky is pretty popular among the youngsters and one of his fans wrote a poem, depicting the acting journey of the star. In the poem, the fan talked about the films and the characters played by Vicky along with the problems that he faced for getting his first flick and tasting success.

The fan also talked about the family support that Vicky got and said that the “Raazi” star just wanted to stay on the film sets but now he is a superstar because of his hard work and determination. In the end, the fan also told that the role of Deepak from “Masaan” is his favourite one from all the characters played by Vicky Kaushal. 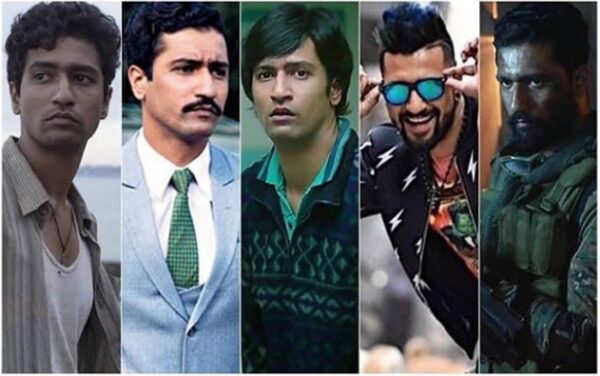 Here is the poem which has been shared by Vicky Kaushal on his Instagram account with caption, “This is really sweet. Thank You!”

That’s such a lovely tribute and it’s because of fans like this that an actor gets the real reward of his work!