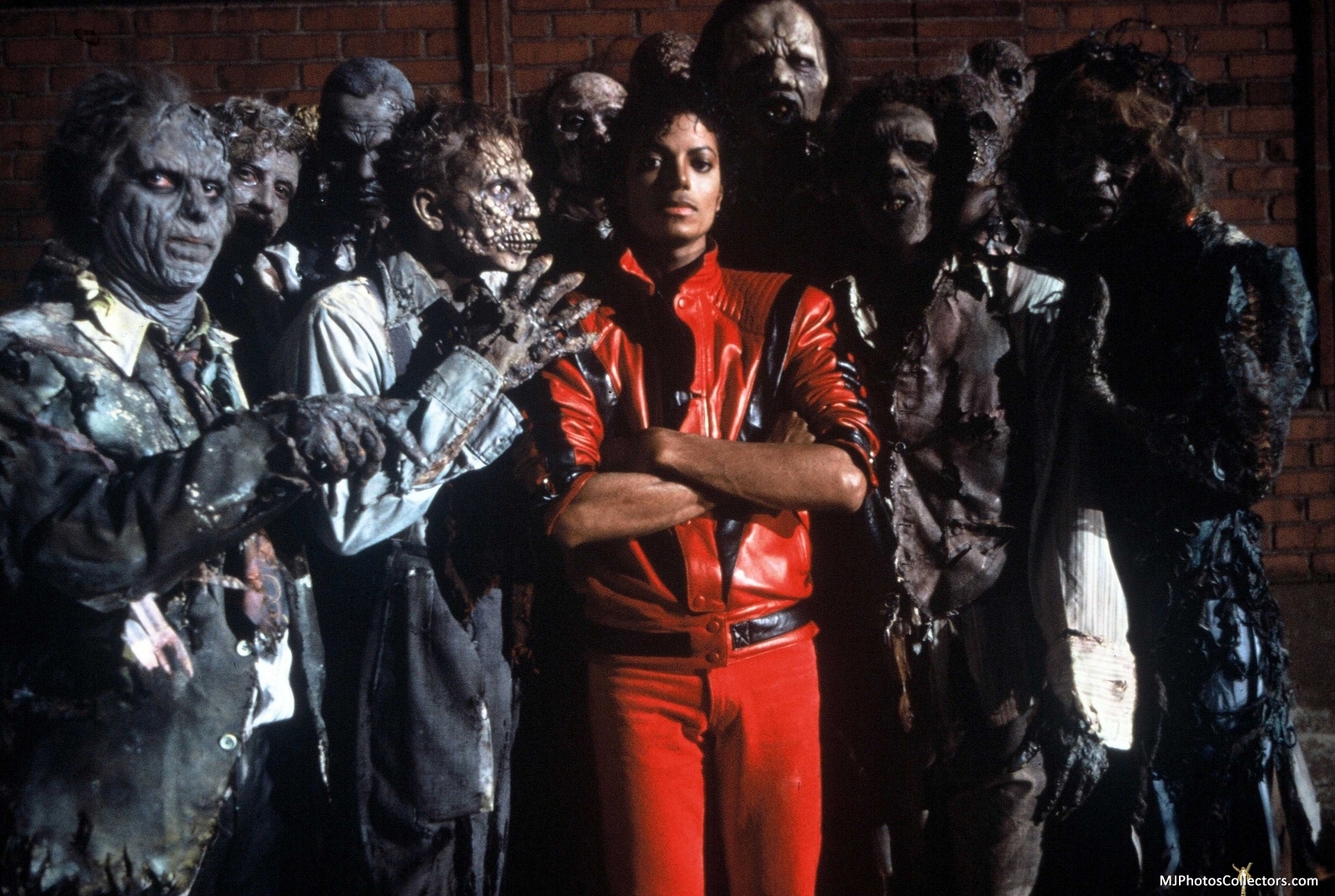 Michael Jackson was born on 29 August, 1958 famous for his songs like Black or White, Dangerous, Bad, Thriller and many more.

A video containing Michael Jackson’s grunts goes viral when a guy posted the video on YouTube.

The collection, posted by YouTube user michaelm2391, is called ‘Every Michael Jackson Grunt’ and has had nearly 500,000 views since being posted on May 8. The awkward clip inspired plenty of mockery in the comments section of YouTube, with one person saying: “Help! I can’t stop grabbing my crotch!”

Another said: “I feel mildly embarrassed that I listened to this whole thing.”

At about four minutes long, the clip is more art project or feat of mental strength than musical endeavour, with Jackson’s breathy gasps becoming grating almost instantly. Accompanied by a picture of what appears to be a sub-standard Jackson-related Halloween costume made of red garbage bags, the clip tests listeners’ aural endurance while simultaneously making you question just why it exists in the first place.

This INDIAN Man Lived With A PAKISTANI Guy. You Will Be Shocked To Watch What Happened With Him
This Man Everyday Puts Banana On Her Doorknob – I Ran Out For Tissues When I Saw Why