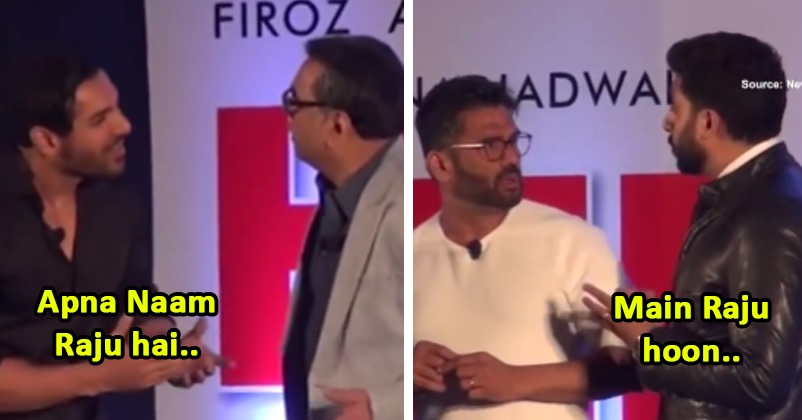 The third movie of the “Hera Pheri” franchise will certainly hit the screens as the makers are in the process of finalizing things whether it is related to script or the cast of the flick. Many fans of “Hera Pheri” and Akshay Kumar got hurt with the news of Khiladi Kumar not being a part of the film and actor Paresh Rawal has even confirmed that Kartik Aaryan has joined the cast. Earlier, there was buzz that Kartik Aaryan will be replacing Akshay Kumar and play the role of young Raju but now as per the latest update, Kartik will play a new role in the movie. 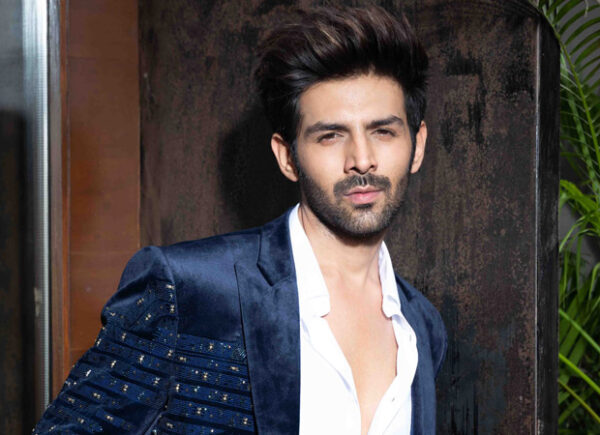 The first film of the franchise released in 2000 and the second part got released in the year 2006, though fans were eagerly waiting for the third part yet there were many issues which didn’t get sort out and it took the makers around 16 years to come up with the third part. However the makers did make efforts in making the third part as earlier Abhishek Bachchan and John Abraham were also added in the cast. 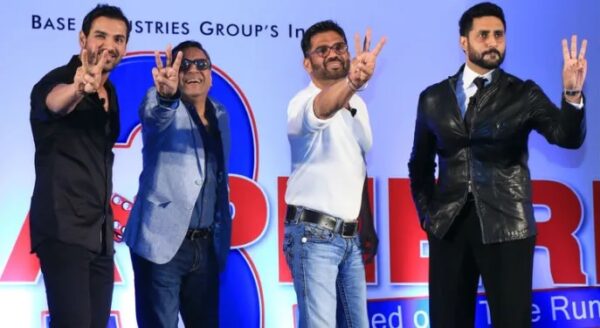 An old video from a promotional event is going viral in which Babu bhaiya aka Paresh Rawal and Shyam aka Suniel Shetty are searching for Raju (Akshay Kumar) and then Abhishek Bachchan and John Abraham appear on the stage, both posing as Raju.

Recently, Akshay Kumar appeared in an event and when he was asked about not being a part of “Hera Pheri 3”, he said that he also felt sad because “Hera Pheri” was an important part of his life and he had many good memories related to it. He further added that we have to move on and dismantle things and start thinking in a new manner. 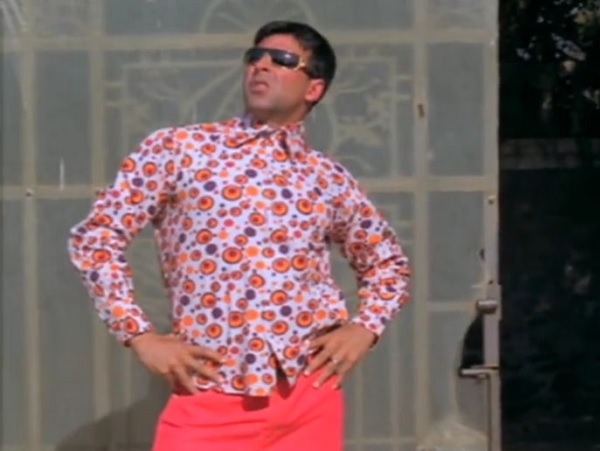 As per some reports, Akshay Kumar has refused to do the flick because he didn’t like the script but there are some reports which suggest that he has refused to work in the movie because the makers were not ready to pay the huge amount that he was asking.

Whatever the reason may be but it is true that “Hera Pheri 3” is happening and that too without Akshay Kumar.