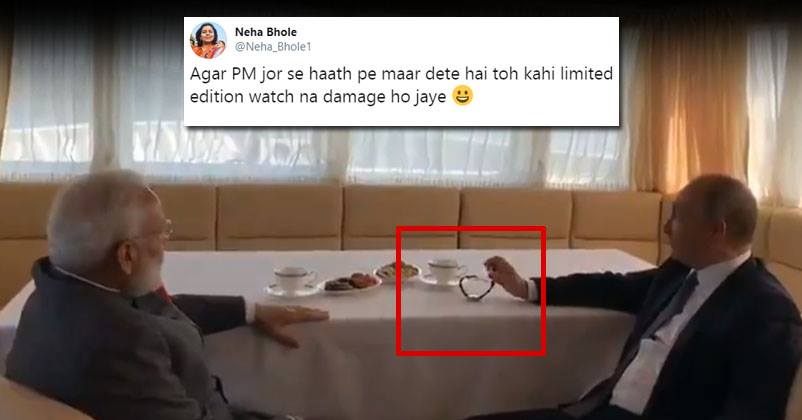 Prime Minister Narendra Modi and Russian President Vladimir Putin had a meeting in Russia. The duo held a “delegation-level talks” before the Zvezda shipbuilding complex visit. They also spend some quality time together onboard a ship and video from their informal chit chat went viral. 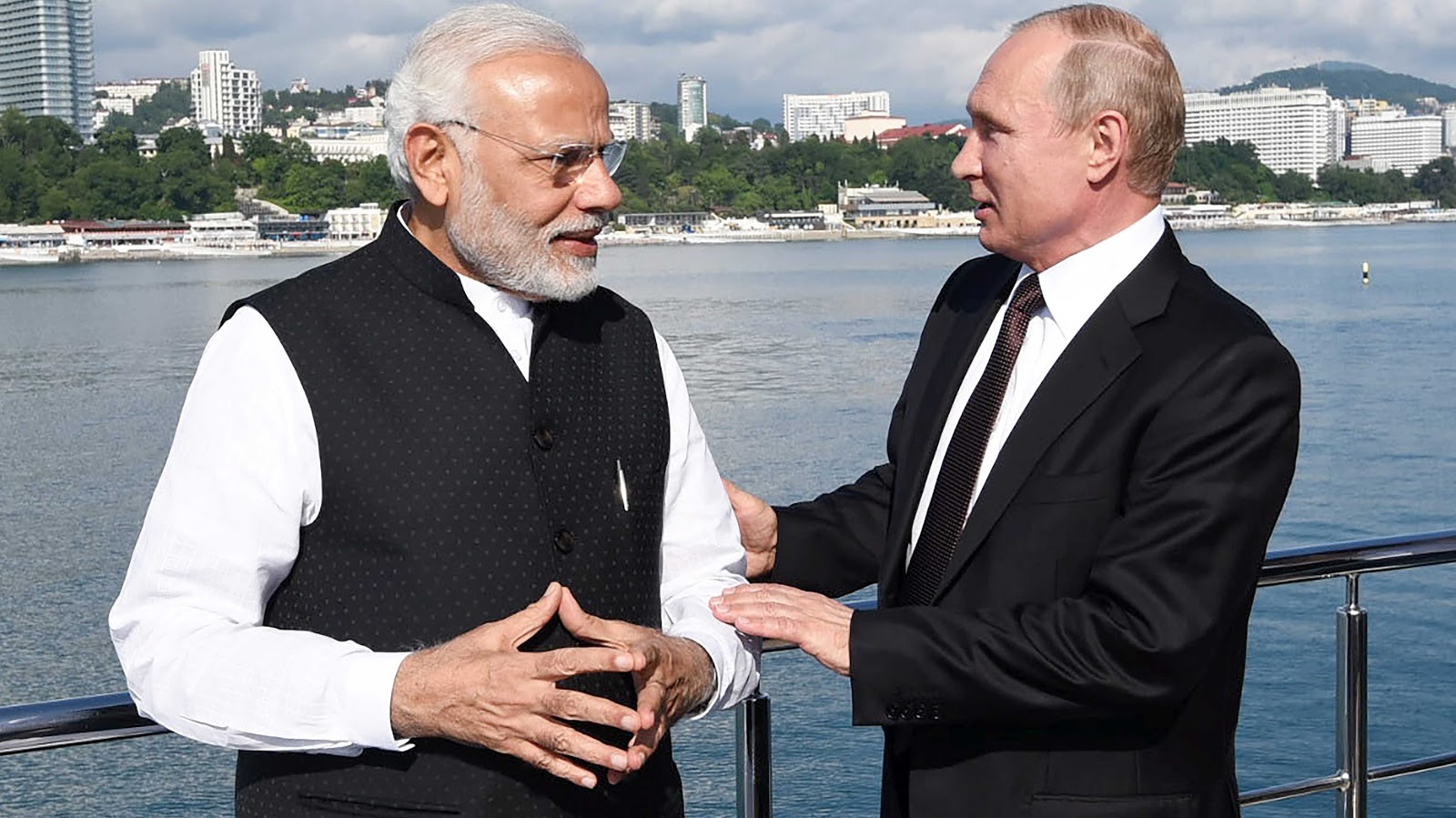 The video is not about the talks but about Putin playing with his watch. Yes, in the video Putin can be seen absent-mindedly playing with his watch while PM Modi is just sitting and watching him play. There is an awkward silence between the two while they exchange awkward glances and smiles. Here is the video from the ship which will make you wonder, why Putin took his watch off?

Why has Putin taken his watch off? 🤔 pic.twitter.com/mYpQTIWGGZ

Twitter is having a burst of loud laugh at Putin’s video. This is currently the new mem material on the internet. See how netizens are reacting.

Because he may do this pic.twitter.com/I7FQSQBsVH

Something to do with 'Time table'?

He doesn't want anyone to monitor his heart rate while he spends time with PM Modi. #DilKaRishta

It's not about the watch but more about what he is doing with it .. it's a method of distraction by which you can off balance the thinking of person in front of you and show dominance .. all leaders have tricks like this ..

He realised its not working so just playing

Because he is a "Watchful" president 😃

I think both are nervous. PM Modi beating table in tabla style and President Putin Playing with his watch. People generally do that when they feel nervous.