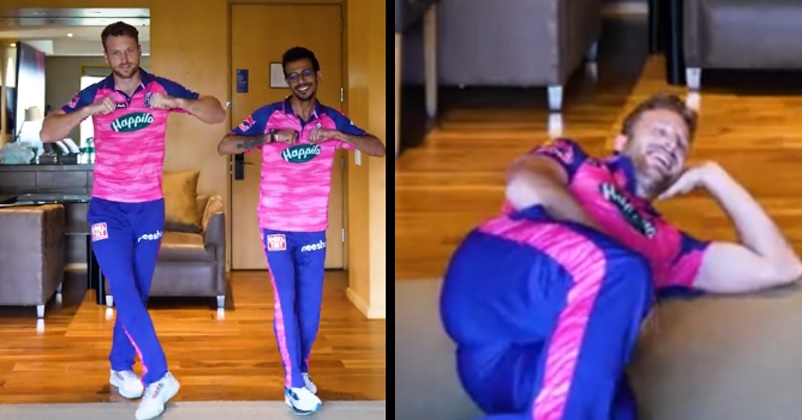 Rajasthan Royals has been going pretty well in the IPL 2022 as it is sitting on the third place in the points table with 6 wins in 10 matches that it has played and it will certainly like to regain its winning momentum against Punjab Kings in the match which will be played today at Wankhede Stadium. 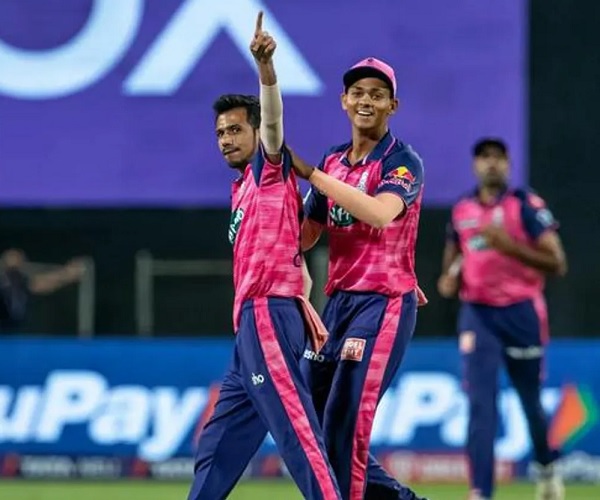 RR has lost last two matches which were played against Mumbai Indians and Kolkata Knight Riders and RR will definitely get two important points by winning today’s match otherwise entering play-offs may be difficult for them. 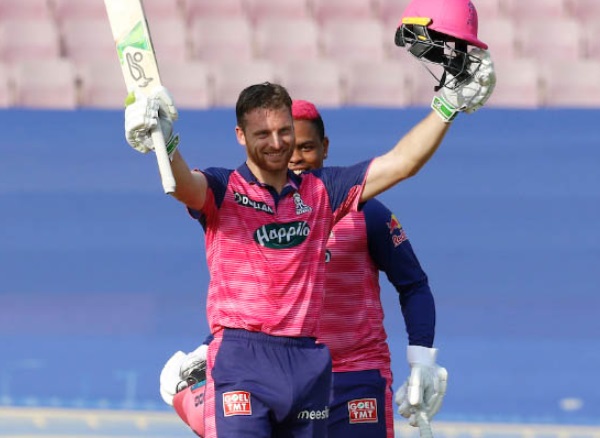 Yuzi and Jos Buttler share a great camaraderie and recently, a video has been posted on the official Twitter handle of RR in which they are seen shaking legs on the song “Balle ni Balle”. In the original video, Yuzvendra Chahal’s wife Dhanashree who is a professional choreographer by profession has acted in the video with actor Aparshakti Khurana.

RR posted the video with the caption, “Jos & Yuzi. Together. Dancing to Balle ni Balle. Is this the best collab of the season?”

Earlier also we have seen a couple of videos in which Jos Buttler and Yuzvendra Chahal have interacted in a funny manner and has made their fans laugh.

PBKS is currently on the seventh spot with 5 wins in 10 matches and in its last match, it defeated the table toppers Gujarat Titans in the match which was played at Dr. DY Patil Sports Academy, Navi Mumbai, and the Punjab franchise will certainly look forward to continue its winning run.