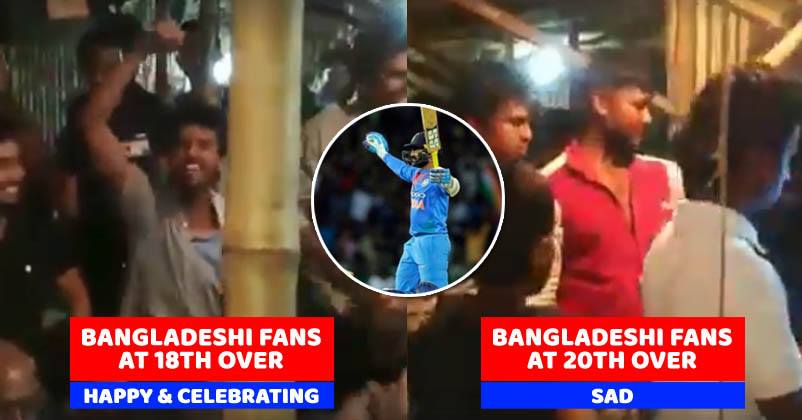 The final match of Nidahas Trophy was filled with goosebumps and nailbiting moments. No one can ever forget that six hit by Dinesh Karthik. It is because of his performance that the matched turned the other way round.

Earlier, the match was in Bangladesh’s favor but with Dinesh’s knock, India won it with ease. The match had so many ups and downs that we just couldn’t help but sit glued to our TV sets. 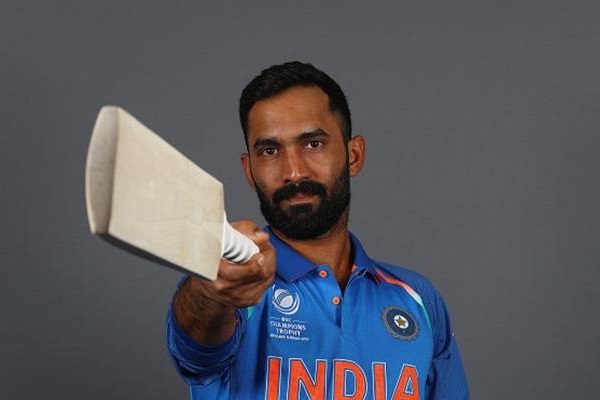 However, many claim that Karthik played with emotions of Bangladeshi fans, LOL. They celebrated in excitement till the 18th over because they thought that the match is in their over, but after 20th over, all their happiness was lot.

Till the 18th over, they were raising pro-Bangladesh slogans and were jumping in joy, but after the 20th over, things became totally opposite. They were very sure of winning after Rohit Sharma and Manish Pandey’s dismissal.

Sadly, they forgot their naagin dance after witnessing Dinesh Karthik’s knockout. A video is going viral in which contrast in expressions of Bangladeshi fans is clearly visible. The moment Karthik hit a six, we could see sadness on their faces.

It is rightly said that one shouldn’t react much before the results, because “Popat ho jaata hai”.

How did you find this video?

Australian Cricketer Lands In Trouble After He Got Caught For Ball Tampering Using Mystery Object
Shami Met With Bad Road Accident. Twitter Thinks It Is A Planned Attack